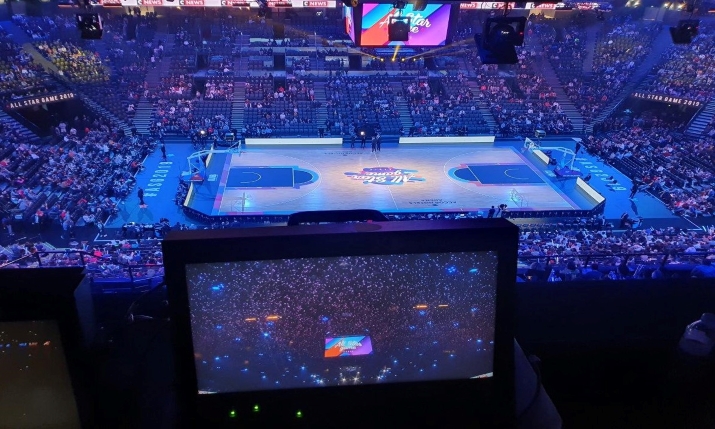 Over the winter holiday period, Paris-based XD Motion was part of the broadcast story behind the All Star Game of the National Basketball League.

The 17th edition of this event took place on Sunday 29 December 2019 at the AccorHotels Arena, Paris and was, once again, a spectacle of a show for basketball fans around the world.

In addition to the All Stars match between the best French and foreign players in the French Championship, spectators admired the skills of the three-point shooters, the skill of the playmakers, and the explosiveness of the dunks contest participants. 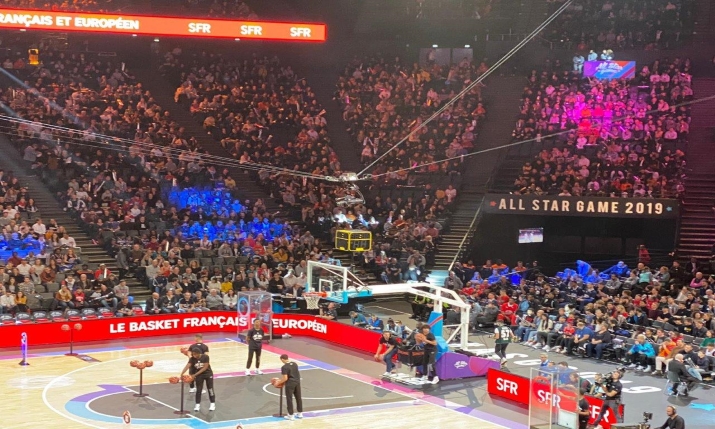 Benoit Dentan, CEO at XD Motion, told SVG Europe: “Our kit was used to cover everything at ground level for the public on all four sides of the court, and below the score board.”

Kit used by XD motion included its X fly 3D with a UHD 4K Camera with HDR and HFR 6x ultra slow motion. Thanks to DreamWall, augmented reality (AR) graphics were included for the fans, including all statistics, effects and sound synchronisation to really bring the presentation to life.

Dentan added: “We were able to capture all the shots for covering the game with AR effects on each goal with sound effect synchro and replay of main actions of the teams and coverage of team presentation, as well as score boards and a screen animated with journalist interviews with the players.”