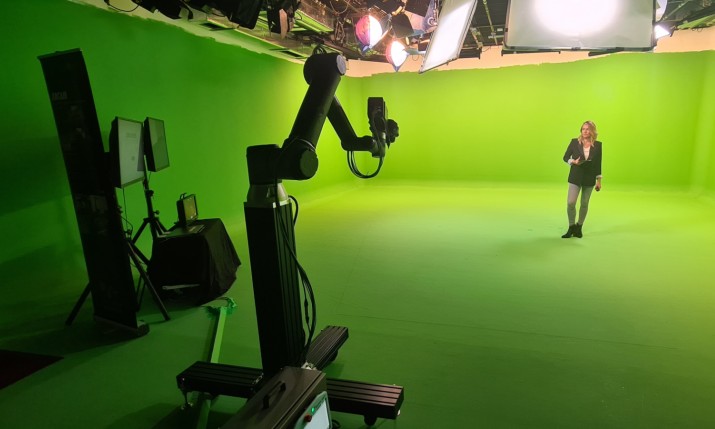 As part of a series of augmented reality (AR) R&D trials, XD Motion has helped to successfully ‘teleport’ a TV presenter from a Paris studio to a set in Toulouse where she was able to co-present a dummy TV show live, making use of 3D objects as she did so.

The production test made use of two robotic ARCAM cameras with all movement, timing and frame synchronisation and control work done from Toulouse. It used a combination of fibre and 4G for transmission. 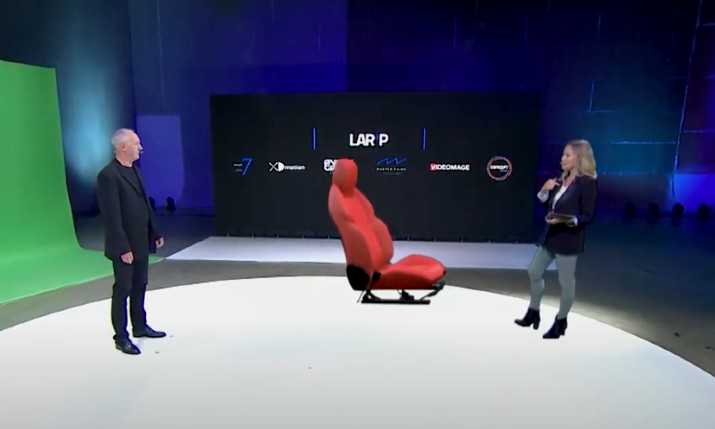 Several camera tracking technologies were combined to complete the test, each feeding into a real-time 3D graphics engine that generated the AR and gave the impression that the presenter had been teleported to Toulouse.

One of the tracking systems used was ‘Easy Track’ which is said to be capable of producing AR using any type of camera including a dolly or a steadicam.

Benoit Dentan, chief executive of XD Motion, believes the test was a “first worldwide to have teleportation in movement.”

Following the success of this trial, Dentan said that XD Motion will now look to test “a robot live in 3D with remote production in 5G.”

You can watch a highlights reel from the trial below.

XD motion, based in Coignières, works with various producers and broadcasters, providing aerial shots from helicopters, multi-dimensional cable cams and travelling tracks and robotic travelling vehicles. The company has worked on Six Nations Rugby and the Champions League, among other things.