Young joins Eurosport from Sky Sports, where he has been head of F1 since January 2018

Eurosport has announced the appointment of Scott Young to the role of senior vice president, production and content. With over 30 years in the media industry, Young is well placed to help deliver Eurosport’s next phase of growth, bringing a strong track record in live sports, major event production and on-screen innovation.

He takes up the role in September 2020. He will be based in London and Paris and report to Andrew Georgiou, president, Eurosport and global sports rights & sports marketing solutions. 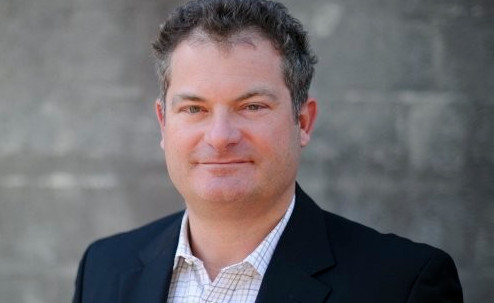 Young joins from Sky Sports, where he has been head of F1 for the channel’s award-winning Formula 1 coverage since January 2018. Before moving to Europe, he spent five years as the head of television and content at V8 Supercars (Australian touring car category) and more than a decade at Network Ten in Australia as the head of sport production.

In his role at Ten, Young led the production of the network’s portfolio of sports rights, including premium categories of motorsport spanning Formula 1, MotoGP, the World Rally Championship, Indy Car and World Superbikes.

Young was executive producer for the Network Ten’s 2007 Rugby World Cup coverage, leading a team of more than 100 in France for the tournament, and lead the production of the world feed for the UCI Road World Championships’ first event in the Southern Hemisphere in September 2010.

Beyond sport, he has produced and created a diverse range of productions across numerous genres viewed by audiences around the world.

Young will be responsible for developing a unique and integrated content offering across broadcast and digital, realising opportunities presented by Eurosport’s enhanced digital products and broader technology transformation. Young will lead the production and operations for all Eurosport’s flagship events including the Olympic Games, cycling Grand Tours, tennis Grand Slams and winter sports World Championship and World Cup events.