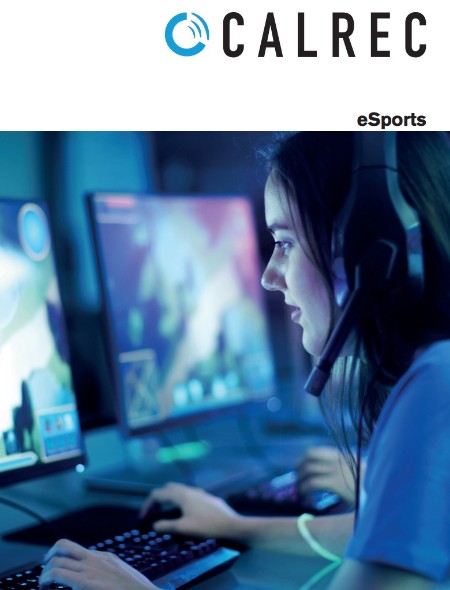 Calrec has written and published an eBook designed to help eSports producers and broadcasters improve the way they make their content.

Describing eSports as the ‘fastest-growing spectator sport in the world,” the company uses the publication to accentuate its own expertise before offering up case studies from Riot Games and Full Sail University.

In the book’s introduction, the company writes: “With passionate audiences and a hunger for bigger and more complex tournaments, many eSports broadcasters are looking at more traditional broadcast infrastructures to increase revenue. Calrec works with some of the heaviest hitters from the eSports world, helping them to produce engaging content which sounds amazing.

“While Calrec’s remote capabilities help keep costs down, its AES67-ready backbone has one eye on the future, allowing you to play nicely with other suppliers on the AIMS roadmap.”

You can download the eBook by clicking on the image above.