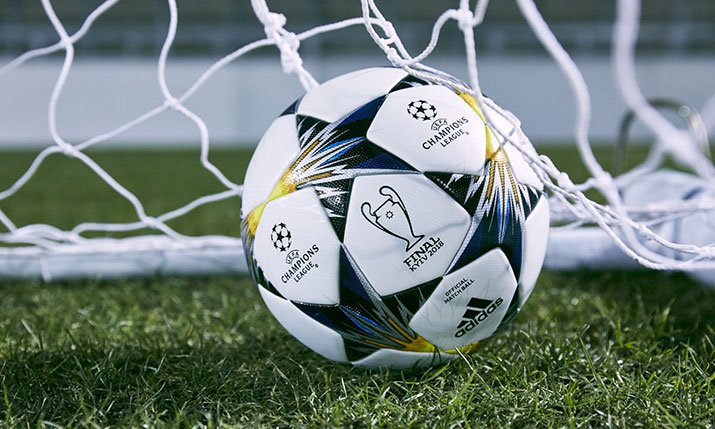 UEFA has postponed its flagship club competition finals due to the ongoing health crisis in Europe.

No decision has yet been made on rearranged dates.

A working group, established last week as a result of a conference call among the stakeholders of European football, will analyse the options available. The group has already begun its examination of the calendar. Announcements will be made in due course, UEFA said.

No announcement has been made regarding the remaining knock-out matches in those competitions.