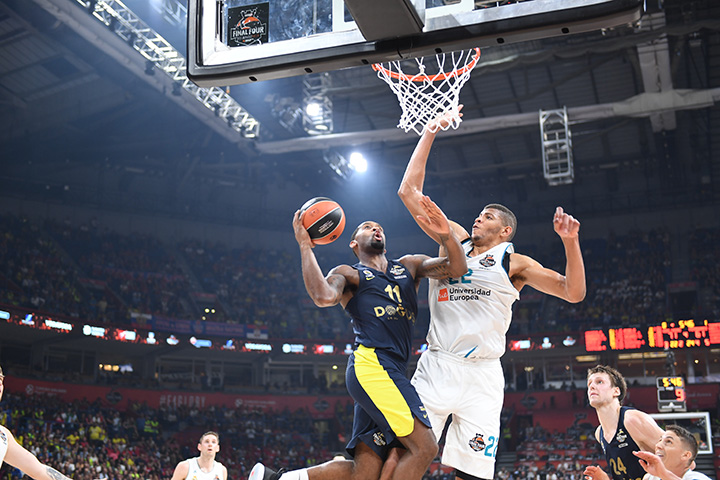 The live and on-demand sports streaming service will be the new home to the Turkish Airlines-sponsored EuroLeague for four years from the 2019-20 season. DAZN has also been awarded the rights to broadcast live matches and clips for the next four seasons of the 7Days EuroCup.

Euroleague Basketball manages the EuroLeague and EuroCup, as well the sport’s premier under-18 showcase, the EB Adidas Next Generation Tournament.

The deal builds on DAZN’s announcement earlier this month that it is to launch in Spain next year. The other rights snapped up so far are for MotoGP and the English Premier League.

Jacopo Tonoli, the chief commercial officer at DAZN, said: “Euroleague Basketball has shown how serious it is about growing the sport’s fanbase since its launch in 2000. We too have big ambitions and love to partner with rights holders that embrace the change in how fans want to watch sport, building their audiences through streaming. We’re expanding at an incredible pace and soon will be able to share the full details of our launch, with an unbeatable roster of rights in the market.”

DAZN is currently available in Germany, Austria, Switzerland, Japan, Canada, Italy and the US.