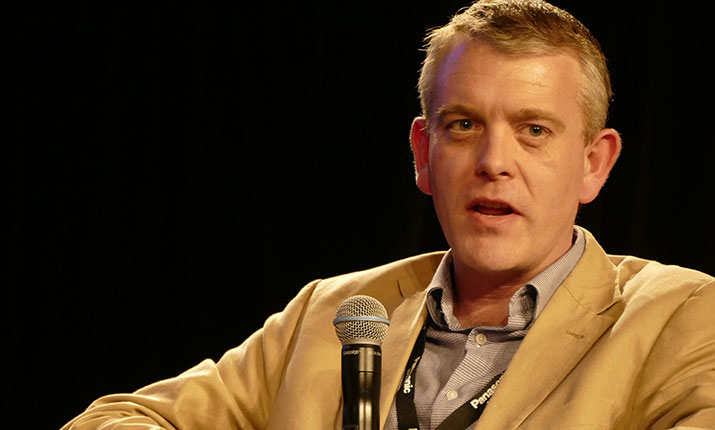 In his new role, Ruddell will be tasked with further developing Ncam’s presence in the sports market.

Discussing the appointment, Nic Hatch, the chief executive of Ncam, said: “AR is becoming more accessible than ever, and Mike’s extensive, real-world knowledge of broadcast sports technology together with his drive to seek new innovations will help us in developing our current and future products that will continue to push the possibilities within sports broadcasting.”

Holding a degree in Broadcast Engineering, Ruddell started his career as technical director at Sky, working on a range of news, sport, factual and entertainment studio programming.

In 2007 he moved to work solely on Sky Sports, focusing on a broad range of technology applications from behind the scenes infrastructure through workflow developments to onscreen advancements.

During five years as Sky Sports’ head of technology, he is said to have “remodelled the approach to developing, delivering and supporting technology within Sky Sports”

As innovation manager, Ruddell owned the roadmap for advanced TV production process and technology for the broadcaster.

Since leaving Sky in May 2019, Ruddell has been working as a consultant. His clients have included Zwift and Aurora Media as well as Ncam.

On the announcement of his new job, Ruddell said: “I’m delighted to join Ncam at such an exciting time. We have only scratched the surface of augmented reality and its possibilities, and I am excited to have the opportunity to bring Ncam’s advanced technology to a wider audience.”