“The cloud has reached a tipping point for the media industry, and it’s not surprising that The Walt Disney Studios, which has its heritage based on a passion for innovation and technology, is at the forefront of this transformation,” said Kate Johnson, president of Microsoft US. “The combination of Azure’s hyperscale capacity, global distribution, and industry-leading storage and networking capabilities with Disney’s strong history of industry leadership unlocks new opportunity in the media and entertainment space and will power new ways to drive content and creativity at scale. With Azure as the platform cloud for content, we’re excited to work with the team at StudioLAB to continue to drive innovation across Disney’s broad portfolio of studios.”

“By moving many of our production and postproduction workflows to the cloud, we’re optimistic that we can create content more quickly and efficiently around the world,” said Jamie Voris, CTO, The Walt Disney Studios. “Through this innovation partnership with Microsoft, we’re able to streamline many of our processes so our talented filmmakers can focus on what they do best.” 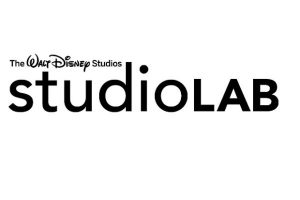 Microsoft and Disney — working closely with leading global media technology provider Avid — are already demonstrating that the kinds of demanding, high-performance workflows the media and entertainment industry requires can be deployed and operated with the security offered by the cloud, while unlocking substantial new benefits and efficiencies and enabling production teams to rethink the way they get their work done.