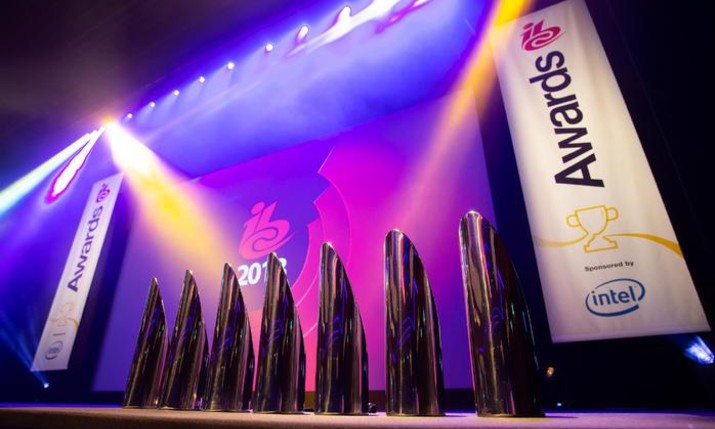 IMG Media, Sky and BBC R&D are among the companies to have staff nominated for an inaugural Rise Award.

Rhianna Steele, a media manager at IMG Media, and Lauren Ward, R&D Engineer at BBC R&D, are both up for the Rising Star award while Sky has two people, Carys Hughes and Stefania Popescu, shortlisted in the Engineer category.

The awards are organised by Rise, the advocate group for gender diversity within the broadcast manufacturing and services sector.

The winners will be announced on 14 September during IBC in Amsterdam at a ceremony that will take place from 15:00 in the Jade Lounge/Press Area, F004.

Rise founder Sadie Groom said that whittling the entries down was no mean feat.

“We received so many amazing nominations for talented women across the broadcast and media industry that it was hard to narrow them down to the final shortlist,” she said. “We’re thankful for everyone who submitted an entry on the inspiring women in their workplaces and extend a big congratulations to all those shortlisted.”

Rise director Carrie Wootten added: “Our judging panels which included men and women from across the global broadcast industry had a hard job deciding on the shortlist and winners due to the calibre of entries which is a testament to the female talent we have in our sectors. We’re looking forward to celebrating their achievements at the awards ceremony during IBC2019.”

The full shortlist for the 2019 Rise Awards, in association with Avid

An award for Woman of the Year, sponsored by Grass Valley, will also be bestowed on the day. This special award will be chosen by the Rise Advisory Board. It will celebrate an extraordinary and inspirational woman who has made a significant contribution within her field.

The awards ceremony is sponsored by IBC 2019 with a drinks reception sponsored by Ross Video. Details on entry to the event will be published shortly.

For more information about Rise and the Awards, visit https://risewib.com/awards-shortlist/