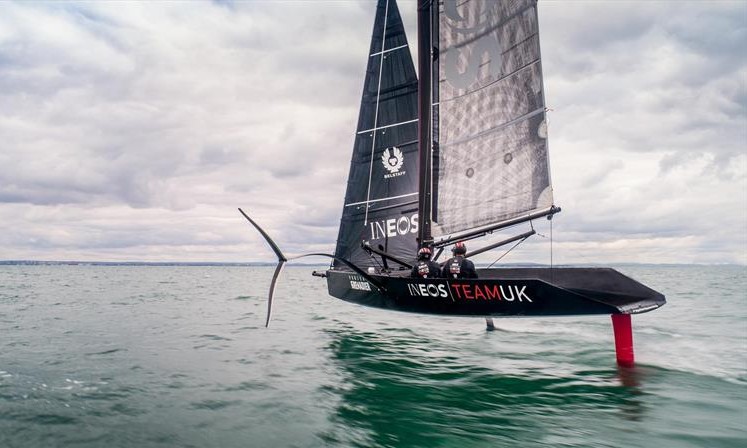 Sky Sports will broadcast coverage of sailing’s 36th America’s Cup in the UK, the oldest international trophy in world sport, in March 2021.

On top of live TV coverage, Sky Sports’ digital and social channels will showcase highlights and reports from all the key moments.

Sky Sports managing director Rob Webster said: “It’s exciting to welcome back sailing to our customers in what is a bumper year for live coverage across all our channels. The America’s Cup is the pinnacle of the sport and we look forward to broadcasting such a prestigious competition.”

Held in Auckland with reigning champions Defender Emirates Team New Zealand choosing the location of the event, the Prada Challenger Series, a series of round-robin qualifiers, will precede the 2021 America’s Cup.

Participating in these qualifiers will be Ineos Team UK who are working towards Sir Ben Ainslie skippering their boat Britannia.

A two-team, best of seven race series, The America’s Cup pre-dates the modern Olympics and the Ryder Cup, with Great Britain yet to lift the title despite the competition first taking place there in 1851.

Coverage of 2021 will be produced by Circle-O Broadcast Productions, a new joint venture between West4Media and Riedel Communications.

The 35th America’s Cup was shown on TV in the UK by BT Sport.