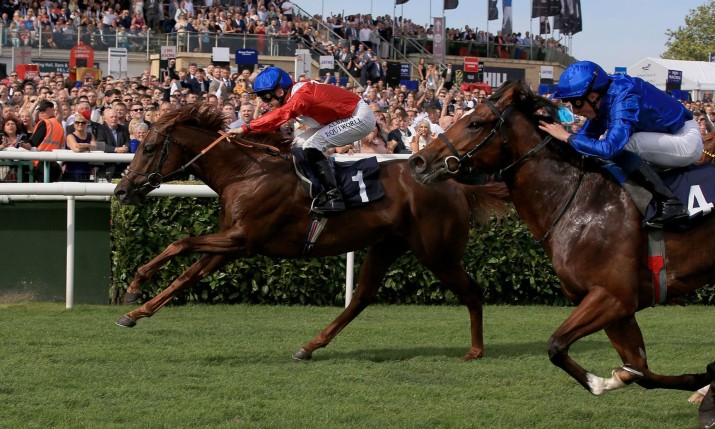 Sky Sports has secured the rights to show the Racing League, a new flat racing team-based format that has been devised to bring “improved levels of innovation, fan engagement and accessibility” to British horse racing.

Held over six consecutive evening race meetings in July and August 2020, the Racing League will be contested at four of the UK’s leading racecourses – Doncaster, Lingfield, Newcastle and Royal Windsor, with all 36 races to be shown exclusively live on the Sky Sports Racing channel.

Twelve teams will take part consisting of two to four trainers working together, three jockeys, stable staff and a squad of 30 horses. They will battle it out for £1.8m in prize money, as well as an overall prize to the team that wins the Racing League.

Matthew Imi, chief executive of Sky Sports Racing, said: “In recent years Sky Sports has been instrumental in helping mainstream sports grow their fan bases exponentially, appealing to a broad audience of sports enthusiasts and innovating in the process.

“We are confident that we can achieve something similar with horse racing, so partnering with an exciting new initiative like the Racing League makes absolute sense. If the Racing League and Sky Sports Racing’s coverage encourages the person who goes racing once a year to go again, then I would consider that a success.”

The winner of each race will win 25 points for their team; second place will pick up 18 points; third place will earn 15 points; and points are available for finishing in the top 10 places out of 12.

The team with the most points at the end of the season will be crowned the Racing League champion.