The video division of T&M company Tektronix has been sold to the owners of fellow broadcast equipment vendor Telestream in an undisclosed deal.

The agreement will see Tektronix Video absorbed into Telestream, supplementing the latter’s product range and significantly extending both its R&D capabilities and its sales reach. 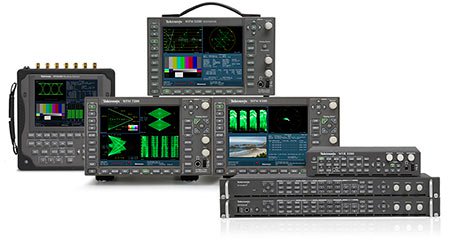 The terms of the deal were not disclosed but the transaction results in Genstar Capital, owner of Telesteam, partnering with Fortive, the owners of Tektronix, in a co-ownership arrangement.

On completion of the deal, Telestream’s Scott Puopolo will remain chief executive of the combined company.

Tektronix Video’s test, monitoring and quality assurance products are used by broadcasters and other media companies and service providers to monitor, analyse and optimise video signals.

Discussing the deal, Puopolo said: “Combining Tektronix Video with Telestream brings more extensive sales reach and a very strong presence in additional countries and markets, as well as extensive channel relationships through which we can sell our entire portfolio.”

He also praised Tektronix’s “industry-leading product management and R&D skills”, adding that these can “augment our talent and extend Telestream’s capacity for innovation.”

Eli Weiss, the managing director at Genstar Capital added. “Our partnership with Fortive will give us even more capacity to pursue further consolidation in the future.”