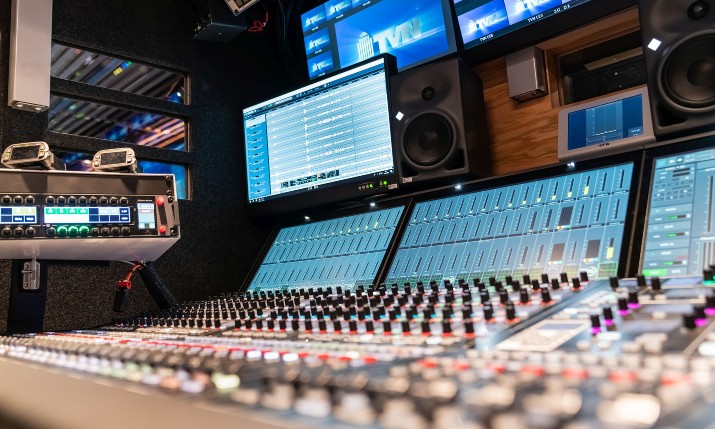 TVN has announced that it was chosen by Amazon to provide an extra audio feed to deliver a virtual fan atmosphere for key football matches in Germany towards the end of the season.

The key idea behind virtual crowd noise for TVN is to transfer the emotions from the pitch to the people watching the game at home and create the usual, well-known audio experience while watching a match on TV. These targets can only be met if action sounds and chants are produced and mixed as authentically as possible.

The editorial team researched clips in the DFL archive  for over several days per game and developed the concept for the matrix, from which TVN was able to play different sounds according to the situation.

The production team comprised of an audio engineer and a crowd noise director, the latter of which needed to develop an editorial feeling for the fan culture of the respective clubs. TVN researched and extracted numerous files from the archive representing the appropriate fan chants and goal celebrations of differing levels of intensity for each club, together with applause and crowd noise appropriate to good scoring chances, near misses and so on.

In the TVN editing suite, the files were polished, levelled and cleaned by the crowd noise director and the audio engineer before the files were imported into the system, fine-tuned and tested.