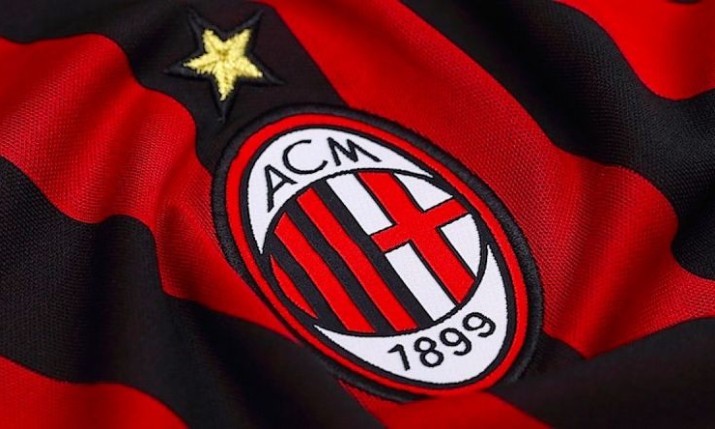 Serie A football club AC Milan has released a new mobile app that will offer live streams of selected games as well as matchday ‘experience’ benefits for supporters.

Initially available on the iOS platform, the app is in both the Italian and English languages. Among the included content will be live events, daily news and updates and ticket and merchandise stores.

On Saturday 17 August, the app featured a live free stream of the club’s friendly at Cesena.

The app will be launched on Android devices for the start of the Serie A season this weekend.

AC Milan chief revenue officer Casper Stylsvig said: “The launch of the official AC Milan App is an important step towards the club’s digitalization process. There will be further developments over the coming months that will allow the club to improve the level of service and satisfaction for both fans and commercial partners.”

Lamberto Siega, the marketing and digital director, added: “The key focus is to provide our fans with a hub that offers an immersive and exclusive experience. This will allow us to know our fans better through data, which in turn means offering them a more relevant and personalised experience.”