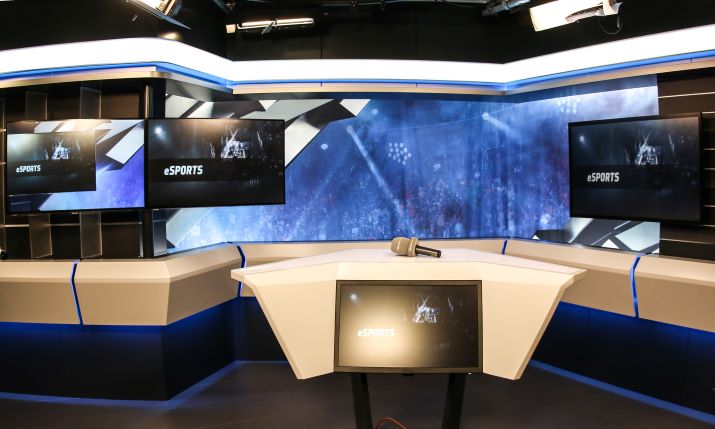 Inside the eSPORTS1 studio in Munich, Germany

Activision Blizzard is expanding its distribution rights with SPORT1’s pan-European channel project, following the conclusion of their initial two-year deal signed with the launch of eSPORTS1 in 2019. The multi-year agreement renews the TV-exclusive rights to the Overwatch League from the start of the season, which began on 16 April, across Germany, Austria and Switzerland. The deal also extends the rights to the Hearthstone Masters Tour and Grandmasters for Germany, Austria and Switzerland, along with eSportsONE in the European region. New in the programme portfolio is World of Warcraft Arena World Championship and Mythic Dungeon International events, with their respective Season 1 finals taking place 23-25 April and 1-2 May.

Brandon Snow, chief revenue officer – leagues at Activision Blizzard, said: “SPORT1 has been key in introducing new fans to Overwatch League and Hearthstone throughout Europe and the German-speaking region. We are thrilled to continue bringing these epic competitions to all of our fans in the region, while expanding this deal with World of Warcraft’s premier programmes.”

Daniel von Busse, COO TV and member of the management of Sport1, said: “By extending our partnership with Activision Blizzard to the pan-European region, we gain another central content partner for our first international channel project. The extension of our co-operation with one of the most important global players strengthens the portfolio of our two pay channels for the coming years and, together with our other partners, forms a strong basis for further growth in the esports area.”