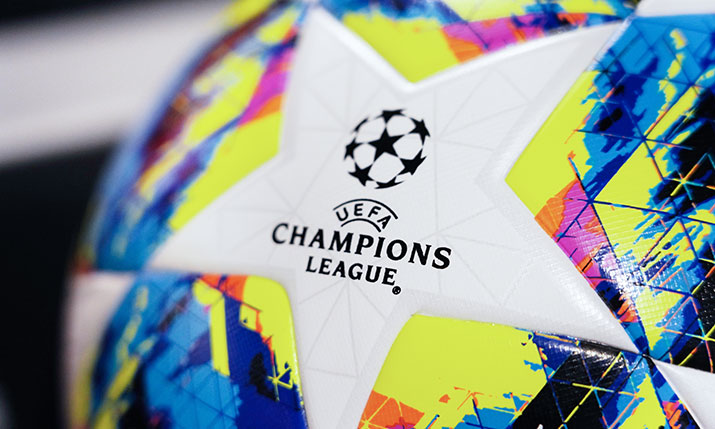 According to the Reuters news agency, the deal starts from the 2021-22 season but no further details were revealed.

Amazon has had the audio rights for the Bundesliga since 2017.

The UEFA Champions League rights in Germany are currently held by Sky.

In June 2018, Amazon picked up the rights to show the English Premier League live in the UK. Its package includes 20 matches per season, comprising two full fixture rounds – the first December midweek round and the festive Bank Holiday round.

The first tranche of matches were shown last week (3, 4 and 5 December). Amazon also has the rights to show the ATP Tour tennis via Prime Video.