The five-stage 2020 Skoda Tour de Luxembourg gets underway today, Tuesday 15 September, and continues around the country until Saturday. The race organiser has chosen Broadcasting Center Europe (BCE) to ensure live coverage and transmission of the event. 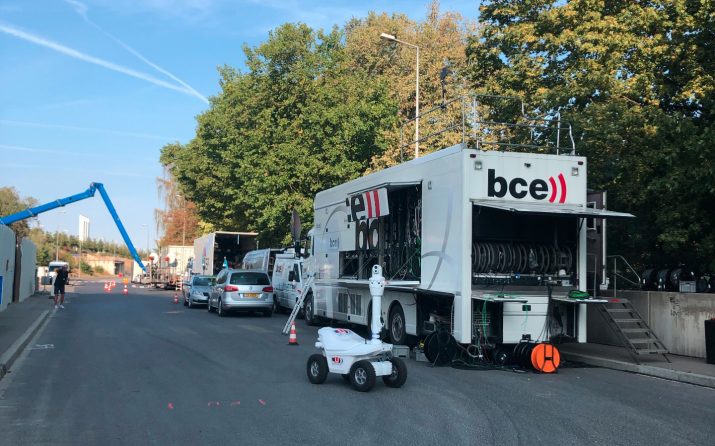 BCE is orchestrating live coverage from its OB truck connected to five HD cameras at the arrival as well as three motocams transmitted via RF-linked helicopter and airplane. The RF element is being provided to BCE by NEP Belgium.

In addition to the live production, BCE will ensure live streaming in high definition on RTL.lu. Using BCE’s mutualised playout services, the Tour will be broadcast live over IP from BCE’s broadcasting centre on RTL Télé Letzebuerg and on Eurosport.

The annual stage race was due to take part in late May to early June but was postponed until this week due to COVID-19. This year the event has moved up a category to become part of the ProSeries division — the second division of world cycling. This new 2.HC rating is the highest below the UCI’s World Tour.

Twenty four teams are taking part this year and among the GC favourites are John Degenkolb, Arnaud 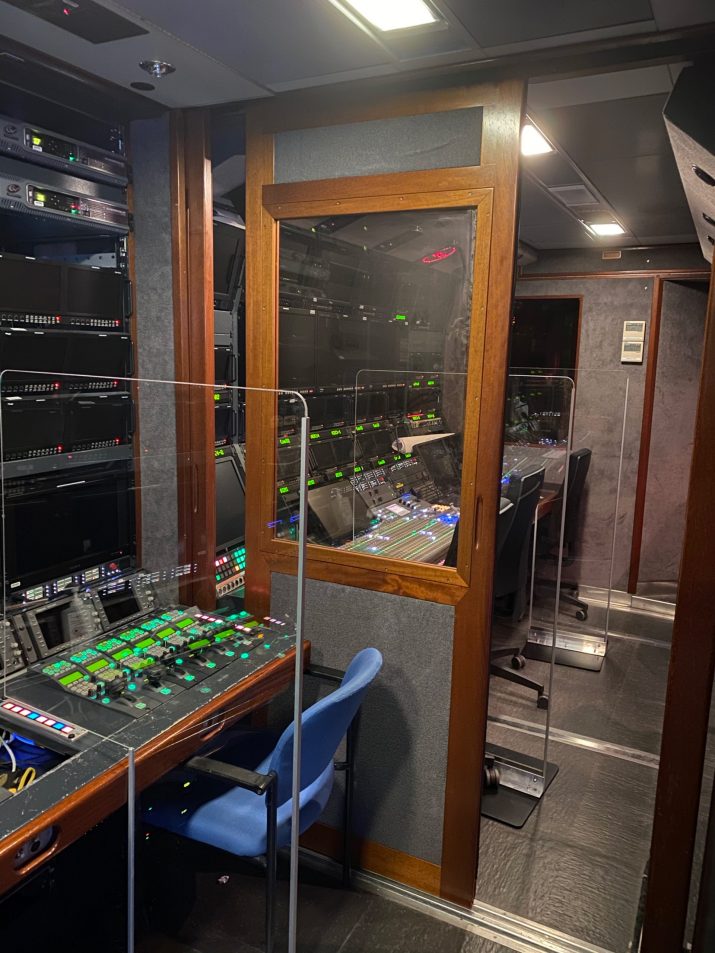 Démare, Tony Gallopin and Tim Wellens. The 2019 champion is Jesús Herrada from the Cofidis team.

Last year BCE provided the same camera coverage, but the three motocams were delivered via SNG. This year they have been upgraded to RF. Graphics for the event are being provided to BCE by Videohouse Belgium.

The rescheduling of the Tour of course means it now coincides with the Tour de France. “This means each stage must be run in the morning,” said Thillen, “and finished by 2pm, so that Eurosport can switch over to its Tour de France coverage in the afternoon.” Eurosport coverage begins at 11am each morning.

Due to the COVID-19 sanitary requirements, the OB van interior has been adapted with large Plexiglas windows to ensure the proper separation of the production team. A cleaning team is also present during the complete event to sanitise the truck and the production equipment.

“BCE has equipped the OB van with COVID-secure measures, not just Plexiglass but also a film over the vision mixer — but done in such a way that we don’t have to move any people out of the truck, so that production can be completed as normal.” The BCE production team is the same size as for the first Tour de Luxembourg coverage provided last year.

The COVID-19 restrictions are rigorous, and overseen by both the cycling federation and by a representative of the interior ministry of Luxembourg.

The challenges are more to do with the restrictions imposed by the authorities, of course meaning no unauthorised people may be involved in the production and the different parts of the Tour – broadcasters, officials, teams – cannot mix along the way.

“This is not the Tour de France,” said Thillen, “so we’re not able to close off streets two or three days before each stage.” Instead they may have only two hours before the end of each stage to ensure everything is in place at the finish line and for the podium presentation. 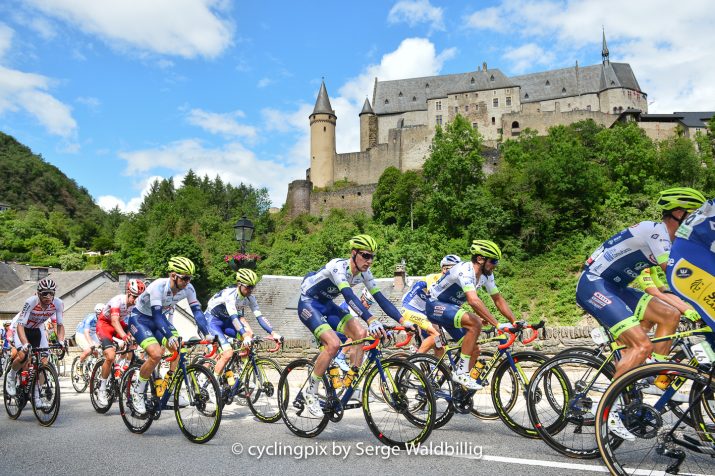 Thillen told SVG Europe this is the first sporting event BCE is covering in Luxembourg this year. The company has nevertheless been very busy with various types of productions since lockdown, including working out the broadcast coverage plan when the Luxembourg parliament was moved out of the parliament building. There is also a large IT fair taking place this week in Luxembourg which is being covered live by BCE.

“We are glad to cover the 2020 edition of the Tour,” said Thillen. “While our expertise in production, broadcast and streaming ensures a seamless experience for the viewers it is our multiple productions during the pandemic which allows us to respect the sanitary measures for the organisers and workers on-site.”