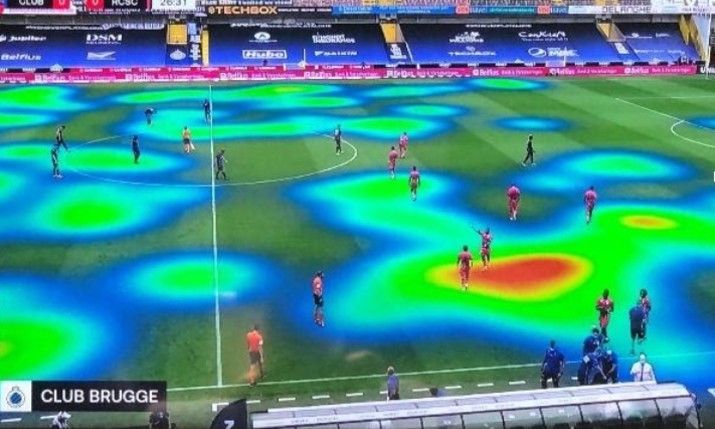 The graphics are being produced using version 11 of Delta-sport, which includes new features for Delta-Live, Deltra-Highlight and the telestration tool Delta-Touch, and external data sources from the Pro League’s official provider Stats Perform.

The graphics are being used to show a range of statistics and analysis and include activity heatmaps, penalty and free-kick maps, team line ups and event localisation.

Each of the new graphics is being made available to the match director for real-time insertion during a live feed or for the creation of clips for pre and post-game analysis.

Deltacast said: “Such collaboration with a data provider for major sports leagues and tournaments is a key element for any sports broadcaster wishing to benefit from the next level of analytics in its live or pre/post-production.”

Improvements to Delta-Highlight include an automation process in the calibration tracking operations and clip edition.

The technology is also being used on the second tier of Belgian football, the 1B Pro League