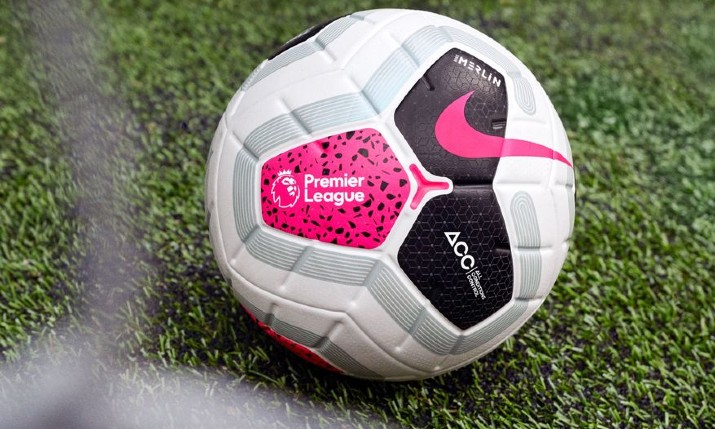 Following the recent decision to broadcast non-TV Premier League games via pay-per-view, it appears the move is set to pay dividends as the fame of the English Premier League (EPL) is strong globally.

The EPL has successfully expanded its fan base beyond the UK according to Altman Solon’s 2020 Global Sports and News Survey, which has revealed its popularity both home and away by talking to 14,000 sports fans in 10 countries.

While 72% of UK sports fans are interested in EPL matches, Chile and Colombia are the biggest international markets for the EPL where 56% of respondents show interest in English clubs, while the EPL attracts about a third of sports fans in Germany, France, and Italy in that order of popularity, down to the US that shows the least interest in the EPL.

Meanwhile in the US, 20% of those questioned are interested in the EPL overall, which rises to 28% for younger fans (18 to 24 years old).

In the UK, LaLiga and Bundesliga are the most popular after the EPL, with 22% and 20% respectively. This comes as no surprise given their teams’ success in European tournaments, winning seven out of eight UEFA Champions League seasons between them since 2013. However, UK fans are less interested in foreign football leagues compared to other countries due to high interest in other domestic sports, such as cricket.

Favourite sports are specific to age groups in the UK; football is the number one ranked sport watched on TV among all age groups followed by rugby and tennis for older age groups, and cricket, car racing, and athletics for younger ones.

While there is competition globally for fan interest from Spain’s LaLiga and Germany’s Bundesliga, the major US leagues – the NFL, NBA, and MLB – are not faring as well overseas, struggling to attract mindshare of UK sports fans among others.

The survey indicates that interest in NFL, NBA, and MLB is low in the UK (10%, 9%, and 7% respectively), despite stated ambitions and games played in Wembley Stadium since 2007 every year.

Despite this, the Big Three have struck contracts with European TV broadcast partners, including the NFL’s recent deal with Sky Sports to launch the first UK pay TV channel dedicated to American Football. This may be due to future growth opportunities as while overall interest is low, UK fans of US leagues are younger than their US counterparts. Among 18 to 24 year olds, the NBA’s interest level is 26% in the UK, more than ten times that of older fans (2%, 55-plus). For NFL and MLB it is 21% and 19%, respectively. 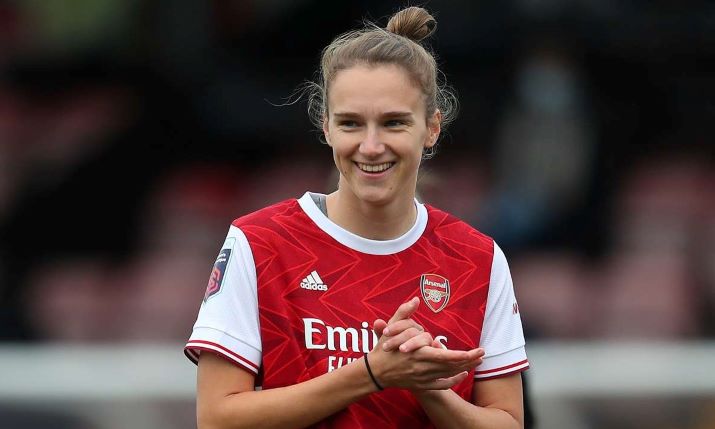 Arsenal Women Football Club team member Vivianne Miedema became the first player to surpass 50 goals in the Women’s Super League thanks to a stunning hat-trick on Sunday 18 October 2020 against outclassed rivals, Tottenham, in a 6-1 victory

With live sports returning, 75% of UK sports fans are as interested in watching live sports as they were pre-pandemic, with 17% even more interested than before.

COVID-19 has changed live sports viewing habits for some, with 12% of Brits saying they would wait five months before attending in-person, and 18% saying they would return within the first five months of reopening. Only 4% of UK sports fans that attended games before the pandemic said they want to wait until a vaccine is developed.

In the UK, 80% of regular sports viewers are pay TV subscribers and are happy to pay for live sports, compared with 55% of non-viewers

In Colombia, it is Manchester City, Manchester United and Liverpool that are the most popular.

“Major European sports markets are dominated by national football leagues compared to the multi-sport model in the US,” said Christian Esser, partner at Altman Solon and co-director of the 2020 Global Sports and News Survey.

“But there are also differences within Europe; The UK and France show more traction with non-football options like rugby or darts than football-centric Germany and Italy. What the UK and Germany share is the success in exporting their leagues; EPL and Bundesliga have been successful in showcasing the world’s best teams and players in the US.”

Esser added: “These findings suggest that the strategy to host British games and tournaments across the US in summer is paying off. While the EPL has a lucrative deal with NBC Universal to broadcast matches in the US through the 2021-22 season, a direct-to-consumer streaming platform could extend its international fan base even further.”

Altman Solon is a global strategy consulting firm specialising on the media, technology and telecommunications sectors. The international study gauged viewing and fandom trends among 14,000 sports fans in 10 countries across Europe, North and Latin America.