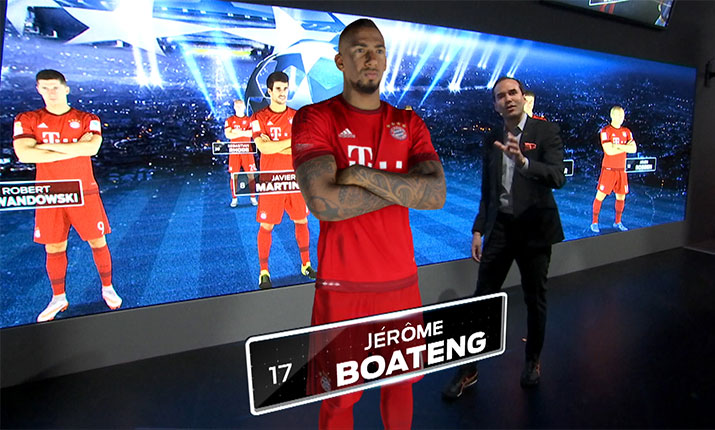 For the first time, SVG Europe’s Football Summit in Paris will include live augmented reality (AR) sports graphics as part of the conference’s AV output for delegates.

With the support of Vizrt and Ncam, the ‘Football Graphics Showcase: How to create show-stopping AR’ session will feature a real-time AR intro from Vizrt and live AR content examples from Sky Germany.

Delegates will be able to watch the seminar on the big screens inside the auditorium where the live camera feed will be augmented in real-time with the relevant football graphics.

The session will see representatives of BBC Sport, Sky Germany and Sky Sports discuss their AR graphics output, explaining how and why they do it, sharing best practice and demonstrating their work.

AR graphics created for coverage of the FIFA World Cup, the English Premier League and the German Bundesliga will all be showcased.

Football Summit 2019 takes place on 28 February at the Stade de France in Paris.