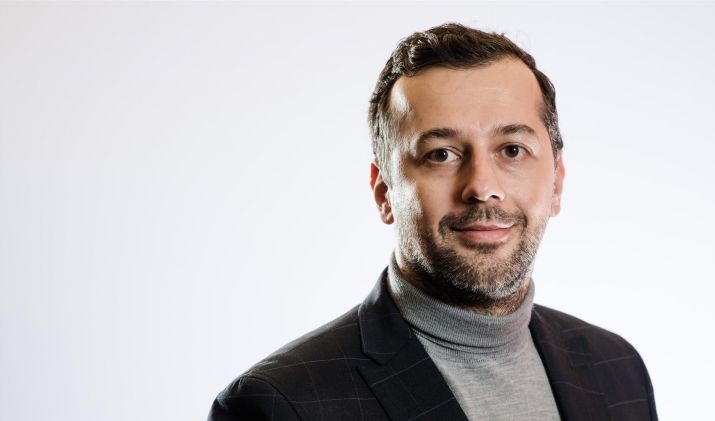 As both chief executive and founder of Nexiko Sport, Osmanbegovic (pictured) is taking the independently-owned production company into the sports content market for the first time, working on both live and post-produced programming.

The company already has its first commission which is an unnamed project for Discovery (Kanal 5 and DPlay) in Sweden.

In a statement, Osmanbegovic said: “As you probably know, Nordics is a very dynamic market, with tough and unpredictable fights for sports rights.

Osmanbegovic was appointed to the role of senior vice president of sports content and production at Eurosport, based in Paris, following CEO Peter Hutton’s departure to Facebook. Osmanbegovic left the Discovery-owned broadcaster in August 2019. Before joining Eurosport he worked at Discovery Networks Sweden and TV4.

Nexiko started up as Mexiko Media late in 2012. It was founded by TV stars Filip Hammar and Fredrik Wikingsson along with Lars Beckung, formerly the director of programmes at Kanal 5, and Mikael Svensson, once CEO for STO-CPH.