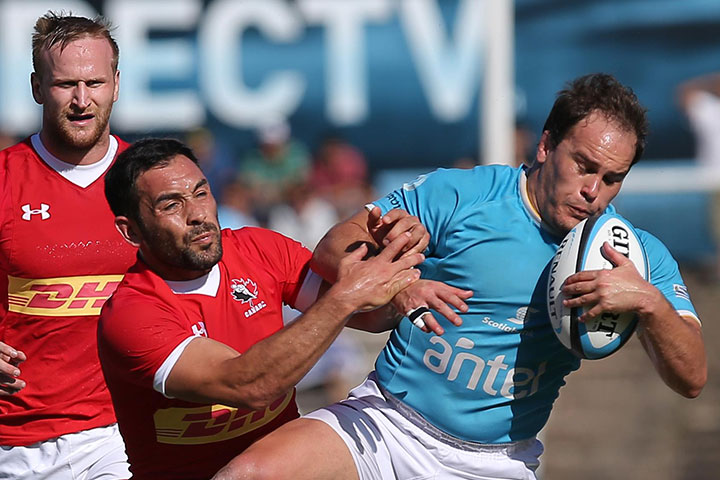 The 2019 Rugby World Cup will be held in Japan from 20 September to 2 November 2019, the first time the event has taken place in Asia.

20 nations will battle it out during the 48-game, six-week tournament, culminating in the final at the International Stadium Yokohama in Kanagawa.

The session at FutureSPORT will explore the logistical and operational challenges faced by the host broadcaster and by European rights holder as they plan ahead for this major international sporting event.