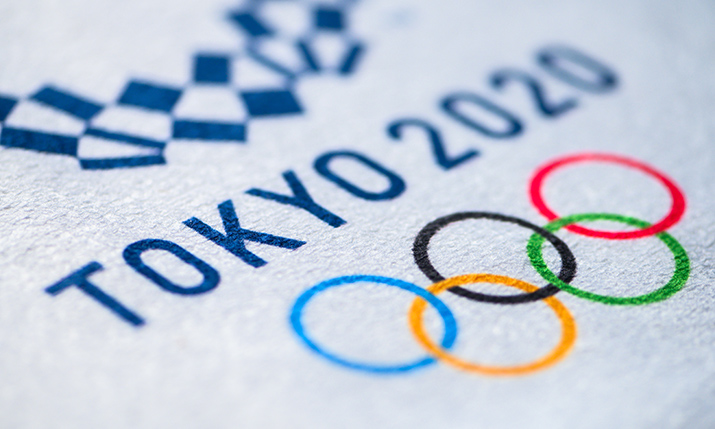 Grass Valley is to provide its IP media audio and video routing solutions alongside control and monitoring systems for NBC Olympics’ production of the Tokyo Games, which are due to take place this summer.

The company has been supplying infrastructure solutions to NBC Olympics since the 2006 Torino Games and has delivered a range of open standards-based IP systems for the Tokyo Olympics, aimed at driving efficiency within NBC Olympics’ studios inside the International Broadcast Center (IBC) in Tokyo.

Grass Valley IP infrastructure will support seamless processing of live video and audio feeds – both from studios and remote event venues – ready for delivery to the broadcaster’s production and editing control rooms ahead of live broadcasts. NBC Olympics will deploy Grass Valley’s IP media infrastructure at the Tokyo IBC, leveraging control of a Cisco Spine and Leaf switching topology through the GV Orbit NMOS-compliant router control and configuration system.

“Given our long-term relationship and trust in Grass Valley, and as we wanted to upgrade to a 2110 IP processing and routing core at the International Broadcast Center in Tokyo, it quickly became apparent that Grass Valley was the right partner for this important upgrade in our critical infrastructure due to their experience and product breadth and maturity,” said Todd Donovan, vice president of engineering technology, NBC Olympics. “Grass Valley partnered with us on designing solutions enabling our sophisticated venue and IBC facility workflows as we work to present the largest Olympic Games presentation ever. They have been deeply invested at all levels of their organisation to the continued success of NBC Olympics in Tokyo and beyond.”

“Today’s sports fans want more in-depth coverage of live sporting events; they want to feel that they are getting an experience that is as good as being there,” said Tim Shoulders, CEO and president of Grass Valley. “The Olympic Games take this expectation to even greater heights. The move to IP-based infrastructures deliver the scalability and flexibility needed to deliver new and exciting services and handle the sheer volume of signals coming in from multiple locations during the Games, smoothly and efficiently. We are proud to reinforce our close partnership with NBC Olympics cultivated over the past two decades. As well as delivering space and cost savings, the infrastructure will meet the needs for Tokyo and easily scale and adapt to support future Olympic Games events.”