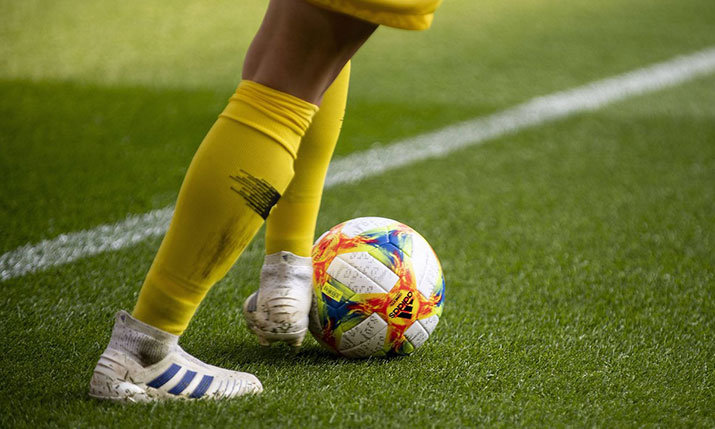 Gravity Media has announced it is to deliver a brand new women’s football offering for Atalanta Media.

The partnership with Atalanta, the women’s football company elevating the sport and its players, will expand the global audience for the women’s game, whilst bolstering Gravity Media’s established football production portfolio, which includes the last two editions of the FIFA Women’s World Cup and the development of the first ever highlights show for Women’s Super League on the BBC.

Gravity Media’s production for Atalanta Media is to be overseen and driven by Frank Callaghan, director of live programming and production, and executive producer Pete Burton, whose editorial expertise is supported by Gravity Media’s production centre in West London, with dedicated studio, edit and distribution facilities to ensure Atalanta Media produces the quality products to its partners.

Esmeralda Negron, co-founder and general manager, Atalanta Media, commented: “The global quality of women’s football has never been higher. Despite this, awareness and access for fans outside of major tournaments is still low. These significant gaps in exposure and airtime are limiting the sport from realising its potential. Atalanta Media connects leagues, broadcasters, players and fans to deliver unprecedented access and ensure the best women’s football from around the globe can be enjoyed and celebrated year-round.”