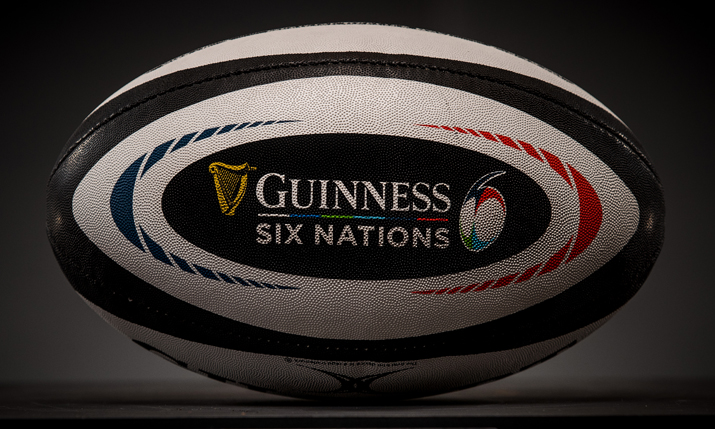 Working with AWS, the Six Nations is introducing five new, real time rugby statistics that it hopes will take fans from their sofas and place them at the tactics board in the dressing room by revealing the nuances of each team’s plans, plays, attack, and defence for every game.

The five new statistics will join seven data sets that were launched during the 2019 Championship. These provided fans with insights into a range of key in-game events, including scrum analyses, play patterns, try origins, team trends, and more.

The statistics are generated by gathering live data from the games, streaming them into AWS to store and do analytics, and then delivering these insights back to the live broadcast for viewers in over 170 countries to enjoy.

In the 2020 Championship, fans will be able to view heat maps on where all the action is taking place on the pitch, metrics on rucking efficiency, helping to demystify one of the most complex areas of the game, as well as stats on balls won, good tackles, and crucial line breaks.

This will help audiences understand which team has momentum at different stages of the game, how game plans evolve during a match, and areas of stress or opportunity for attack.

Said Ben Morel, chief executive, Six Nations Rugby said: “The introduction of the advanced statistics, powered by AWS, in the 2019 Guinness Six Nations Championship was just the start of how we are planning to change the game of rugby through advanced in-game analytics.

“This year will see the introduction of even more engaging and informative stats that bring fans even closer to the action. With these innovations, together with AWS, we are seeking to significantly enhance the viewing experience for all rugby fans by providing them with unique data-led insights.”

“For the first time, using advanced AWS technology, Six Nations fans will be able to see the probability of a successful conversion or penalty kick and many other game-changing insights, which will offer unprecedented understanding into the game they love. We are thrilled to continue working alongside one of the world’s most iconic sporting tournaments and to positively enhance the game for rugby fans around the world.”

The new 2020 statistics powered by AWS for the Guinness Six Nations Championship are: