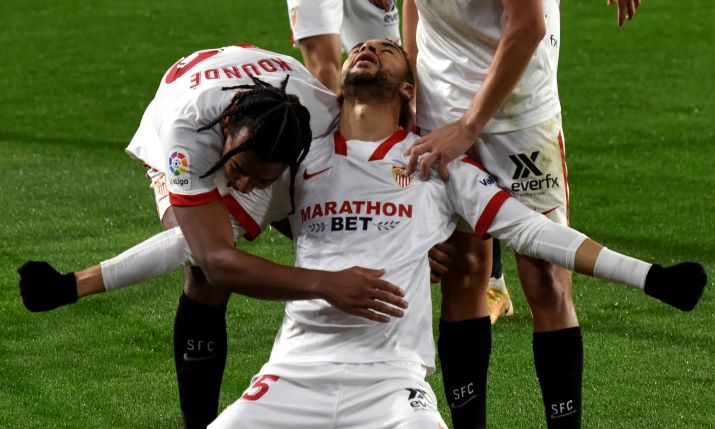 LaLiga has spun off its digital services division to create a new business called LaLiga Tech, which is valued at €450 million. The league is now seeking investors for up to 60% of the new company, although it claimed that it has no pressing financial reason for doing so.

The league has stated it intends to use LaLiga Tech, which includes services it has developed such as its LaLiga SportsTV platform, anti-piracy tool and the Mediacoach tactical analysis tool, to provide services to the industry.

LaLiga already offers its anti-piracy tools out to the market commercially. This has been taken up by Dorna Sports for MotoGP, plus the Belgian football league.

LaLiga president Javier Tebas said at a conference this week that the company has not been created, “because of a treasury issue”.

He added: “LaLiga does not have treasury problems, but [we have spun off LaLiga Tech] because we consider that it is necessary for the growth of our competition as another line of business.”

He stated that the 60% stake up for sale is already on the market and that LaLiga is in talks with several well-known investment funds, including CVC Capital Partners and Bruin Sports Capital.

Tebas noted that over recent years LaLiga has invested around €200 million into technology research and development, the results of which are now housed in the new company.

LaLiga will transfer 110 employees to the new business.