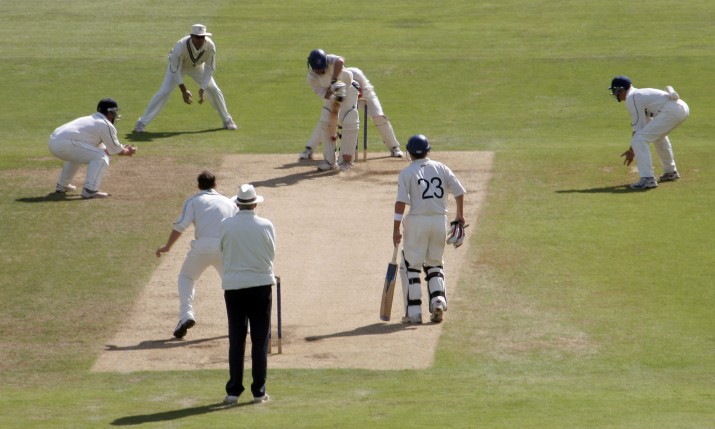 Magnifi has aided a national sports association in India that manages a popular cricket franchise to boost its online presence with Google Web Stories.

The company has implemented its auto-production model for the cricketing client, which identifies key moments in the game. The resultant footage was converted into Google Web Stories over the course of the tournament this year, resulting in a massive increase in viewers and viewing time on the client’s website.

When those major cricketing moments – wicket, boundary, six, etc – are hit on the field, Magnifi’s solutions meta-tag and clip it into a bite-sized format. Through its auto-flip technology, the company was able to then resize each short clip into 9:16 format while using its ball-tracking artificial intelligence (AI) models to ensure the ball was always at the centre of the frame. The repackaged clip was then auto-inserted into the web story template and published.

The result was a 25% increase in new visitors to the client’s website and a 3.5-times increase in time spent on the site.

In this marquee short format cricket series with a strong international presence, this event brings together the best talent from across the globe. Players are auctioned to the highest bidder to form competitive teams that battle it out for the trophy over 70-plus games.

Between March and May this year, over 200 players were watched by 200 million-plus TV viewers throughout India, Sri Lanka, South Africa, England, New Zealand, Australia, Afghanistan, and the West Indies.

However, the client was facing several challenges: TV viewership is expected to fall by 30%; the audience demographic is radically changing with 49% of viewers under 30 years old; nearly 10 million pay TV homes have disconnected their subscription; plus a more than 15% annual shift to digital viewership year on year.

The client wanted to increase the popularity of the league and zero in on the rapidly growing mobile-first audience. They needed to: capture the attention of the digital audience; produce crisper real time stories for the younger audience; reproduce the production time taken for mobile-friendly content (9:16 / 1:1 aspect ratios); keep viewers engaged during off-live; and drive traffic to live games on the website.

Working with Magnifi, Google Web Stories was identified as the perfect platform to publish multiple highlight reels which would be available to anyone doing a web search for the particular cricketing event.

Vinayak Shrivastav, CEO at Magnifi, commented: “The client was able to achieve their goal and reel in the younger mobile-first audience. The stories were produced without interrupting any workflows and without any man-hour investment by the client. Viewers were engaged during off-live periods through easy access to game highlights via google search.”

He went on: “Automation of highlights is a must for any sports federation. We have spent considerable man hours perfecting our AI models for cricket and that held us in good stead working with such a marquee event in the global cricket calendar. Being able to reel in audiences across devices and produce measurable results for our client only helped strengthen our belief in the tech we have built.”

Magnifi, the flagship brand of VideoVerse, enables the creation of smart digital ready videos using AI and ML technologies. It is crucial for any sports entity to have a strong social media content strategy to engage its fans and popularise the sport. Magnifi enables this by automating the production of socially ready content in real time.