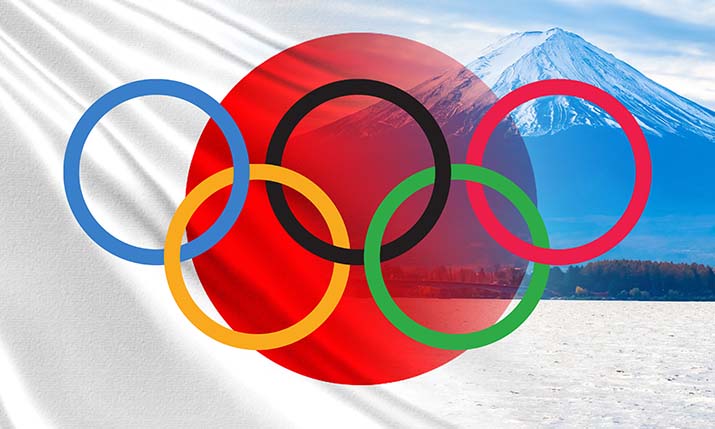 RTVE’s goal for the summer games is to give wider visibility to Spanish athletes, enhancing media coverage with content from social networks and data-driven, cloud-based graphics, both on RTVE’s linear and digital TV channels as well as on the group’s website and social media networks.

This implementation follows RTVE’s use of Flowics’ Second Screen module to commemorate the hundredth anniversary of Spain’s first international soccer match with a campaign called, The Team of Our Life. The audience chose the historical players who should make up the ideal selection for the country.

Over 10 days, RTVE invited fans to a microsite where they could choose 11 out of 66 available players. The campaign garnered 4.5 million votes in only 10 days. This success led RTVE to extend the Flowics platform for the summer games in Tokyo and for all of its sports programming.

“The daily polls during the summer games in Tokyo show our commitment to 360 content,” said RTVE digital content director, Alberto Fernández. “After the polls are launched on social media, the results are read live by the commentators on RTVE Play. Users can also vote online, and the results are fed to linear TV programmes.”

“The effort to bring content closer to the audience is clearly beneficial when it comes to a topic that arouses as much passionate engagement as sports,” added Flowics business development manager, Southern Europe, German Caparroz. “This initiative could be revolutionary for Spanish sports journalists. After the summer games, RTVE will continue to use the Flowics platform across multiple channels. We can’t wait to see what they do next.”