From spider cams and new pundits to podcasts and social clips, the UK’s two biggest terrestrial broadcasters are pulling out all the stops for their shared coverage of the 2019 Six Nations Rugby Championship which starts this evening in Paris.

2019 marks the fourth of a six-year deal between ITV and the BBC that sees the rights for all Six Nations matches shared between both broadcasters on television and online (see table below).

BBC will kick off proceedings on Friday 1 February with France against Wales in Paris while ITV’s first game is Ireland versus England on Saturday 2 February in Dublin.

ITV will be keener than ever to put on a good show during the Six Nations as it has the exclusive UK rights to show the Rugby World Cup 2019 in Japan which is taking place in September.

A number of technical innovations and production toys have been introduced to Six Nations coverage in recent years including ref cams, specialist lineout cameras, tracking cameras, corner post cameras and spider cams and this year’s event will use all of those again but there are no additions planned.

As an ITV Sport source told SVG Europe: “I am not sure we could get any more cameras in the stadium anyway!”

Where there will be embellishments is in the talent pool. 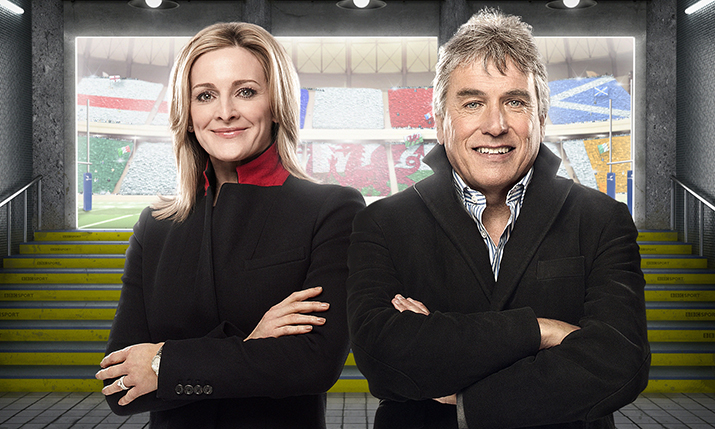 They will join former British and Irish Lions captains Martin Johnson, Sam Warburton and Paul O’Connell in the corporation’s line-up, all fronted by Gabby Logan and John Inverdale (pictured above).

TV commentary will be provided by Eddie Butler, Andrew Cotter and Sara Orchard.

Martin Bayfield will combine presenting duties with his role as a reporter. 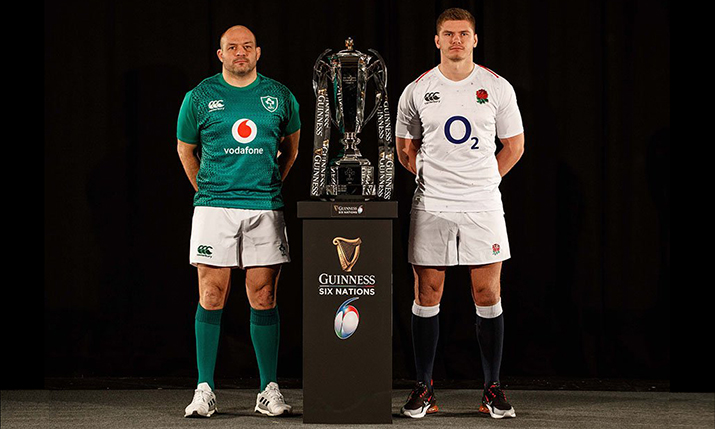 Covering all the angles

Both broadcasters are adding to their TV coverage with extensive output online that includes a number of spin-offs on social and other digital platforms. 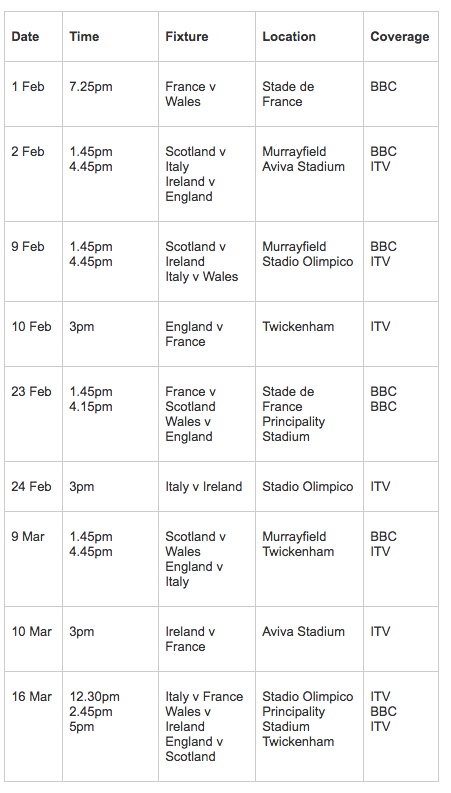