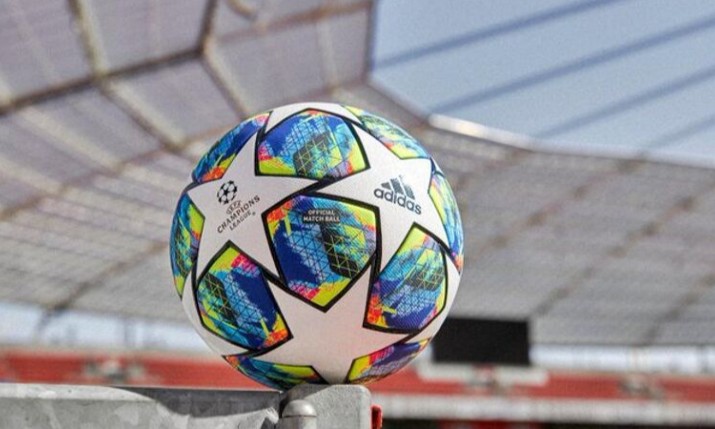 Hollywood is coming to the UEFA Champions League as Sky Germany prepares to use an Arri Alexa Mini film camera for the first time in a live football transmission, bringing a cinematic experience to viewers.

During the second leg of round 16 of the UEFA Champions League between Bayern Munich and Lazio Roma on 17 March, fans will experience the action as seen in Hollywood blockbusters thanks to the use of the Alexa Mini.

The Arri camera footage will be integrated into the production along with a further 27 classic broadcast cameras delivering the experience in HD and UHD HDR.

Johannes Demmel, production manager at Sky Sport, commented: “By using the Arri system, we want to offer Sky viewers an absolute innovation, a visual enrichment to the usual feed, as well as new angles.

“Although it will be under another 27 classic broadcast cameras for UHD HDR production, the Arri Alexa Mini will stand out from the general look of a football broadcast. We expect cinematic moments and immersion in the familiar look of Hollywood films. The Arri Trinity system will also give the camera operator a wider range of motion and new angles of view on the sidelines.”

On what this will bring to viewers that sports-style cameras did not offer previously, Demmel told SVG Europe: “Basically two things bring the difference to typical broadcast cameras. The viewers are used to a depth of field with every camera. The Arri Alexa Mini camera promises the bokeh effect we know from full frame cameras, plus a razor-sharp UHD HDR image. Secondly the Arri Trinity system allows the operator to be as flexible as possible.”

Full frame and film cameras, which generate a cinematic look and stand out from the regular live sports experinece with richer colours and larger depth of field, have already been used by the NFL and other US-based competitions.

Commented Demmel on the inspiration for this move: “Our role model was the use of full frame cameras in the NFL. We were driven by the idea to offer a new look to our customers.”

However, Demmel added: “The main challenge is the adaption of colours and the implementation to the OB van workflow. We’ve been preparing the set up for four weeks now.”

The Alexa Mini is supported by the Trinity stabilisation system that has also been used in Hollywood productions, such as Oscar-winner Sam Mendes’ film 1917. Arri Trinity is a further development of the Steadicam that alows even more room for movement in all directions with maximum stability. The current set up was designed and put together explicitly for this use in the Allianz Arena.

Optics being used are Canon CN7x17 (17-120mm). The footage will be transmitted within the stadium using HD Wireless HCAM UHD HDR and managed by an OB van from Sky Germany’s partner, TV Skyline.

Leon Moralic, camera operator for Sky Sport, said: “For me, the Arri Trinity system is the most significant advancement since the invention of the Steadicam. It gives me as an operator completely new possibilities in terms of perspective and movement, and at the same time, thanks to the electronic stabilisation, the freedom to concentrate completely on the image. To bring the Trinity stabilisation system and the Alexa Mini, which have been used in great film productions like 1917, together with Sky [Germany] and Arri into high-end sports production is a great honour for me as a Steadicam operator and cinematographer.”

The cinematic look of the Alexa Mini, which has been used on films such as The Irishman, Green Book and A Star is Born, will be on display before the match begins, for example when the team line ups are shown during the UEFA Champions League anthem.

Curt Schaller, Arri product manager and developer of Arri Trinity, said: “The use of the Arri Trinity camera stabilisation system during a football match opens up entirely new angles of the athletes, new interaction with the stadium and a more dynamic experience of the entire game. The extreme mobility of the Trinity system brings the camera deeper into the action and closer to the action. Combined with the famous cine look of Arri Alexa Mini cameras, football becomes a unique experience on a big screen TV.”