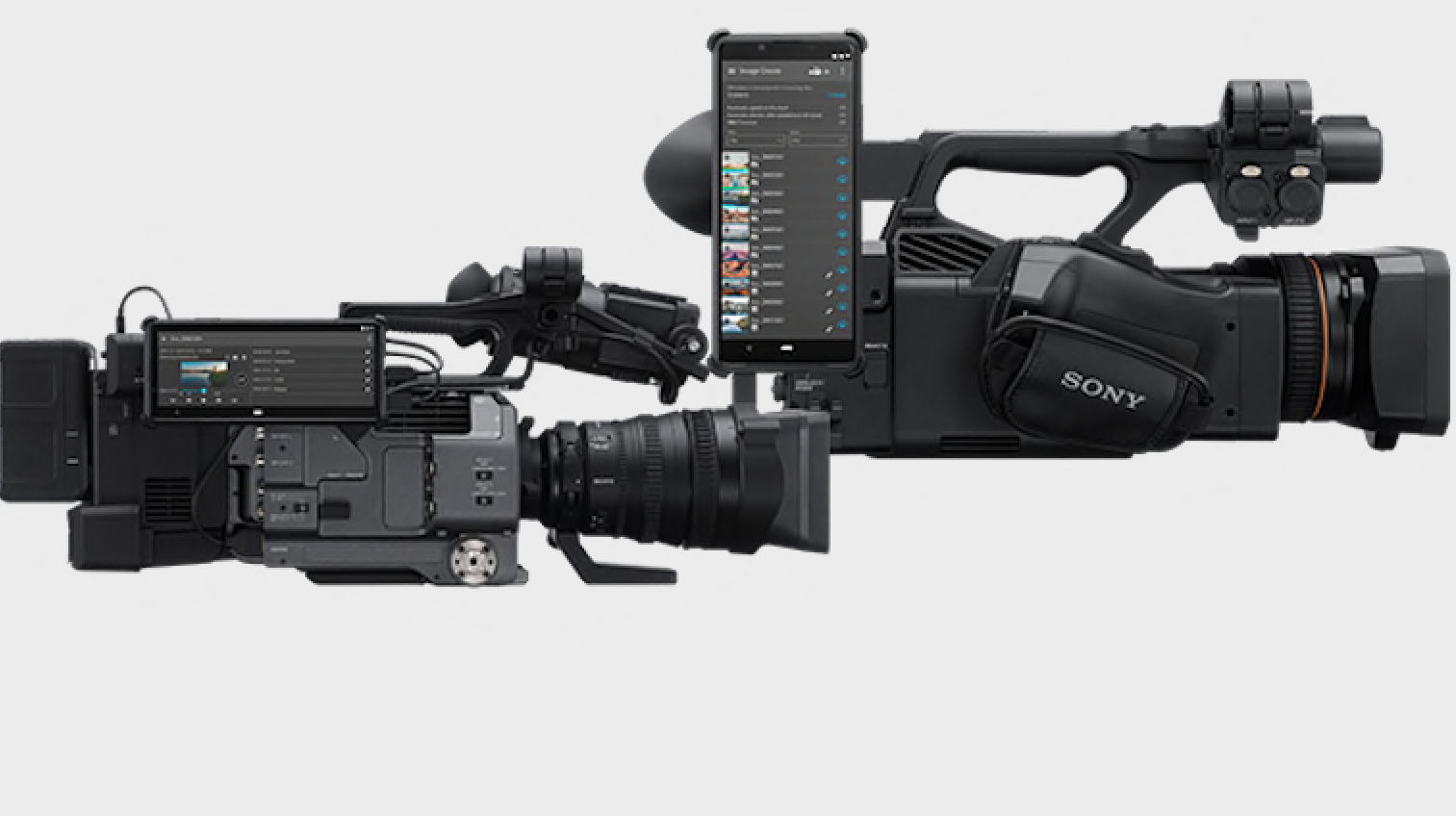 Sony has unveiled C3 Portal to connect cameras to the cloud through a fast and stable transfer using a mobile connection. C3 Portal, which stands for Camera-Connect-Cloud Portal, allows operators to send their files from location to the edit suite simply and quickly via a dedicated Android OS and iOS mobile application called C3 Portal App.

In addition, the solution contributes to efficient workflows by adding the metadata to files when they are uploaded to the cloud, which then integrates into the post-production system. The files sent to the cloud are shared from the shooting location with the production floor, and camera crews, editors, producers and even clients can join in creating the content remotely and promptly on the cloud.

C3 Portal offers a number of features, including quick and easy connection of camera to cloud by the mobile app: the camera operator simply logs-in to the application and scans a QR code found on the cameras. Users can also connect cameras to their smartphone via USB and securely transfer files to the cloud by the latest 5G network, LTE network and wireless network. It is also possible to combine multiple cellular networks to accelerate the transfer speed.

Chunk File Transfer enables users to send files to the facility while shooting, to reduce time to edit on the production floor. Efficiency is also boosted by the end-to-end metadata workflow. When camera operators, reporters or directors set up the planning metadata, including staff names or video topics for example, and send it to smartphones and cameras through the C3 Portal prior to a shoot, that metadata is automatically assigned to files sent to the cloud. In parallel, camera operators can add comments and essence marks as metadata when previewing XAVC proxy files which are sent to the smartphone.

“C3 Portal will positively impact the workflow, moving away from linear and physical media bound processes, to instantly accessible files by anyone involved in the production,” said Kajita Hiroshi, head of marketing, Media Solutions at Sony Professional Europe. “Time to air or time to edit will therefore be greatly reduced, leading to cost efficiencies overall and simplified collaborative work, in an era of increased remote production and post-production.”

Version 1.0 of C3 Portal will be released around the end of November 2021. Users can opt for licences that adapt to their requirements, including the numbers of users, data service and AI capability. Further development will see the support of other Sony cameras and advanced features.

On the production end, C3 Portal will integrate with various Sony cloud-based services and other third-party suppliers, as well as direct integration with non-linear editing suites.