Platinum Sponsor at SVG Europe, SOS Global, has renewed its commitment to the association for another year. The news and events provided by SVG Europe are the primary reason for the company’s support, stated Michael Tenenbaum, managing director at SOS Global. 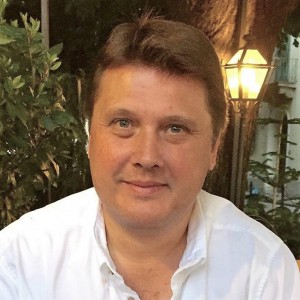 Tenenbaum said: “As a long-time sponsor of SVG Europe (and SVG USA), we are thrilled to have renewed our membership. The group continues to grow, adapt and remain relevant while delivering the latest news.

“Perhaps our most favoured aspect of SVG Europe outside of the news, is the informative events it organises, which allow us to reconnect with many friends and customers in the broadcast world,” he continued.

Formed in 1986, SOS Global is an owner-operated, worldwide logistics and transportation service provider. Its operations are coordinated from two international hubs located in North Carolina, US, and Hamburg, Germany. From there, a network of event logistics partners and additional SOS offices around the globe are directed. Its 24/7/365 operations, flexible, problem solving attitudes, and assigned project teams help its customers feel as if they have their own logistics department sitting next to them, the company claimed.