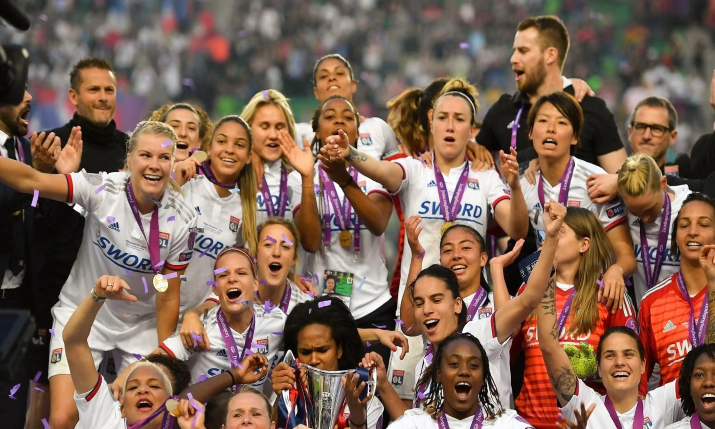 Founded in Australia, Sports Flick Global has a growing portfolio of media rights to the world’s premier sporting competitions, spanning football, cricket, fight sports and many others.

Grabyo will be used to remotely produce and tailor Sports Flick’s international live broadcasts for regional audiences, including the use of local talent for presentation and commentary. At a time when the competition for audiences is intense, Sports Flick plans to engage fans with unique experiences in each market.

Using the Grabyo Producer live production platform, Sports Flick is able to remotely produce live broadcasts from anywhere in the world using just a laptop/PC. The broadcasts are then delivered directly to its platform with custom branding and graphics.

For its Australian audiences, Sports Flick has begun utilising Grabyo’s remote production and contribution tools to bring some local flavour to its UEFA Women’s Champions League match broadcasts. The platform plans to roll out local commentary for its other properties in the coming months.

Using Producer Guest, Grabyo’s remote contribution web app, Sports Flick also leverages local talent for commentary who contribute to broadcasts using their own personal devices from anywhere in the world. The commentators are able to interact with each other and view the programme live, as if they were in the stadium.

“With the ever-changing world of broadcasting, we were impressed at the system’s capabilities as a full-scale cloud-based replacement for a traditional vision switcher set up and its ability to handle all aspects of the live broadcasting workflow,” commented Michael Turner, head of marketing and production at Sports Flick Global. “We were given 24-hour support to quickly implement Grabyo into our UEFA Women’s Champions League coverage and, with the success of the transmission nationally, are looking at implementing the system into our other properties as we move towards a cloud-based broadcasting workflow.”

Sports Flick’s content team access and collaborate on live broadcasts using Grabyo’s cloud-native platform. Without the need to access any additional equipment or hardware, its production team is working fully remotely without compromising on the quality of its programming.

“It’s exciting to see emerging OTT platforms such as Sports Flick Global adopt cloud technologies for their broadcast workflows. They’re not necessarily bound to legacy software or hardware so they can be agile and creative in how they deliver new content experiences to fans,” said Marcello Fabiano, head of Australia/New Zealand at Grabyo.