The LFCTV GO team constantly innovate and develop the platform and fan experience, alongside suppliers Pulselive and Vindicia and partner Intel Sports 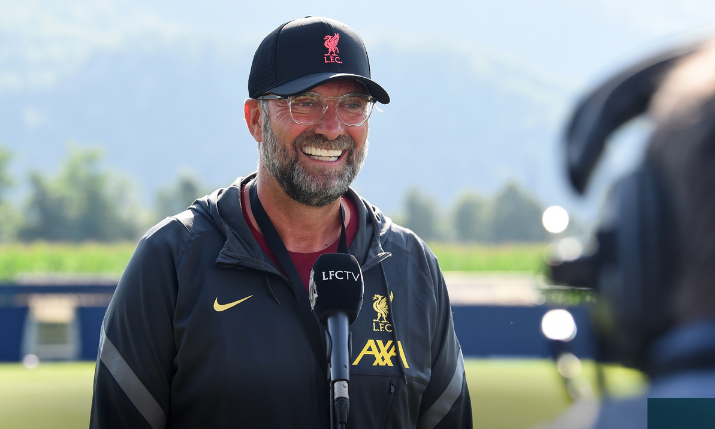 Liverpool Football Club’s premium video-on-demand service, LFCTV GO has been nominated in the ‘Outstanding OTT Experience’ category at SVG Europe’s highly competitive Sports TV Awards 2021. Despite a challenging year, operating during the pandemic, LFCTV GO subscriptions were up 19% compared to the end of year forecast and 5% up year on year, adding further celebration for the club.

Initially launched in the 2000s as eSeasonTicket, LFC’s video offering was one of the first VOD services in the sports market. Developed significantly over the years with a number of re-launches, the current iteration, LFCTV GO, was launched in 2019. LFCTV GO showcases all of the club’s video output from feature-length documentaries through to short form clips. It includes a stream of LFC’s 24 hour TV channel, LFCTV, giving consumers multiple ways to engage with the club’s programming.

Housed within a sleek and intuitive UX, key content can be highlighted while still allowing for multiple search options to delve deeper into the offering. The web experience is mobile optimised as well as there being a separate app, and localised versions have been tailored towards LFC’s global fanbase. On the content, one anonymous fan said: “The players content is more in-depth and provides supporters an insight into their livers and passion for the sport.”