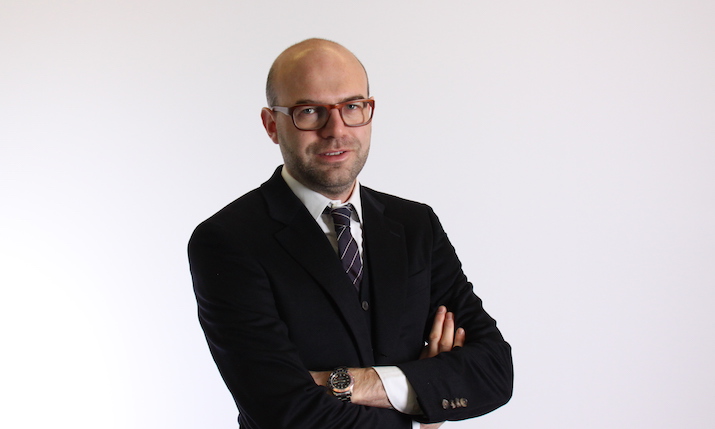 Massimo Magrì: “We are currently at a key turning point in Supponor’s history”

Virtual advertising specialist Supponor has unveiled plans to increase its focus on the European market and double its headcount in the next 12-plus months.

“We are currently at a key turning point in Supponor’s history,” said Massimo Magrì, managing director for Europe and global head of football at Supponor, speaking to SVG Europe: “We have been commercially deploying our technology for ten years, mostly with top tier rights holders. However, we believe the market demand is now accelerating, including broader adoption to more than football and beyond just the most valuable clubs. Europe is a leader in the adoption of virtual advertising solutions, it is now becoming a more mature market and we are maturing from a start-up to scale-up, which requires a more consolidated presence.”

The move will be supported by Supponor’s new regional office in Cologne, Germany, which will spearhead an increased push on supporting existing and expanding business in the German-speaking region. The company already has partnerships with several leading German properties. This includes Sportfive, the sports marketing agency managing the commercial rights of several Bundesliga teams including Borussia Dortmund. Supponor is also continuing as the exclusive virtual advertising technology provider of Bayern Munich.

“Germany is a huge market and is considered a bellwether; and we are focused on consolidating our market lead,” continued Magrì. “After seeing the successful adoption of Supponor technology in Spain and Italy on a league-wide basis, our ambition is to achieve the same in Germany. Outside of Spain, Italy and Germany, France is also a hugely promising market for virtual advertising, and we see real opportunity there. Another fascinating market is England and while they are the last to adopt, they still represent the greatest commercial opportunity.”

Over the course of this financial year, Supponor also plans to double its global headcount to support the rapid increase in the number of events it is delivering and its expansion in Europe and beyond. Supponor is now producing 800 events in the 2021/22 sporting season in Europe alone. This is an increase from over 600 events produced worldwide over the past decade.

“Globally we are looking to hire around 50 employees in the next 12-plus months,” explained Magrì. “We are a very lean company, with most of the headcount borne by our operating partners. There are a number of drivers behind Supponor increasing our headcount. Firstly, is our ongoing transition from being a hardware-based technology business to a software solution company. Secondly, while football is the core of our business in terms of revenue generated, we are growing massively in other sports in other regions. Finally, bringing more talent into Supponor will support our ambitious growth targets. We need people who can help us convert engagement into interest and then into commercial opportunities.”

The hiring spree has already started with sports marketing executive Michael Drotleff, formerly of Infront Sports & Media and German side RB Leipzig, joining the European team as director of commercial accounts for the DACH region. He will report to Magrì.