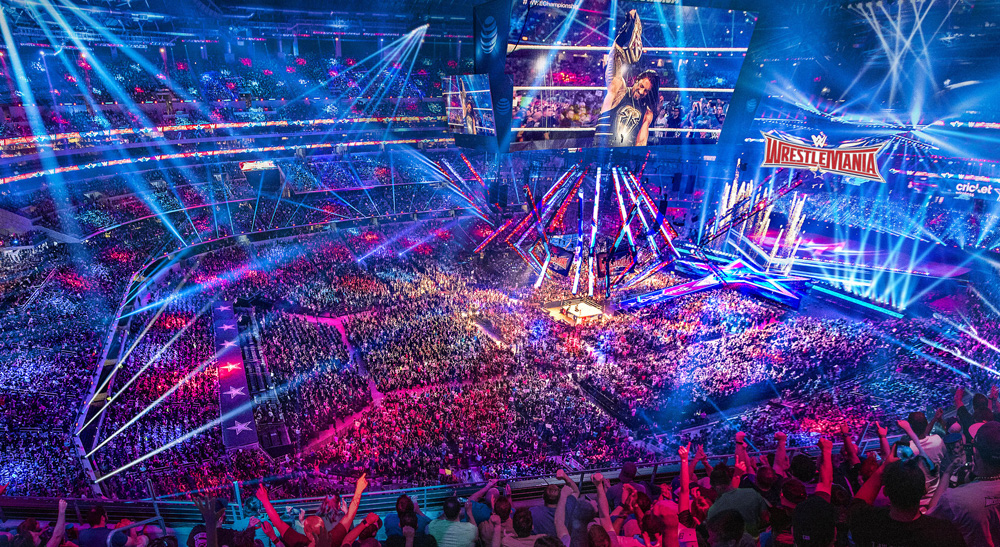 WWE and Talpa Network have agreed a new partnership to broadcast WWE’s weekly flagship programmes Raw and SmackDown, and to offer WrestleMania as a live pay-per-view event for the first time in the Netherlands on 11 and 12 April.

“We are excited to bring our weekly flagship programming to Talpa Network along with our global pop culture extravaganza WrestleMania,” said Andy Warkman, WWE VP, general manager, Europe and Sub Saharan Africa. “This new partnership allows us to expand our reach and deliver our unique blend of action-packed, family-friendly entertainment to WWE fans throughout the Netherlands.”

“We are very happy that this unique partnership enables us to broadcast WWE’s weekly flagship programmes Raw and SmackDown, and offer WrestleMania as a live pay-per-view event to the Dutch audience on 11 and 12 April. It’s an exciting and spectacular novelty in the Netherlands that hopefully leads to many happy fans and viewers on Veronica and KIJK,” said Bastiaan van Dalen, head of Veronica.