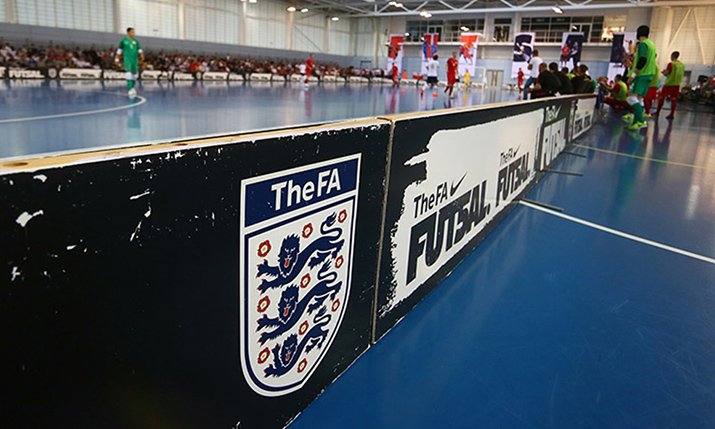 The National Futsal Series was established in 2019 and incorporates 43 teams in five divisions across England, including both men’s and women’s teams.

Futsal is a five-a-side fast-paced form of football with small-sided teams, which places emphasis on technical skill in restricted spaces. It has helped develop the skills of the likes of Cristiano Ronaldo and Lionel Messi, while professional futsal players like Ricardinho have amassed millions of views on YouTube with his skills and tricks.

The coverage includes all playoffs and finals and over a typical weekend will see BT Sport broadcast four matches live from each of the men’s and women’s competitions.

This means that 110 hours of futsal will be played on BT Sport across the season, split equally between the women’s and men’s game.

The first match weekend to be broadcast live on BT Sport is the weekend of 9 and 10 October which will see a match up for the two powerhouses of English futsal: London Helvecia and Bloomsbury futsal. This is a repeat of this year’s Summer Showdown final, which saw London Helvecia clinch its place in the UEFA Futsal Champions League.

Men’s Tier 1 matches not televised on BT Sport will be made available to all via the National Futsal Series YouTube channel.

Simon Green, head of BT Sport, said: “Today’s news deepens BT Sport’s support for all levels and versions of football, with our coverage spanning grassroots, semi-professional, disability and elite forms of the game. We are looking forward to helping the top-flight futsal league in England reach new heights and support the long-term ambitions to drive more participation in the sport.”

Paul Szumilewicz, managing director of the National Futsal Series, added: “This is the biggest broadcast commitment ever in the history of English futsal league competitions and we are delighted that BT Sport has recognised the potential of futsal. The increased visibility the deal will bring to the NFS will help the league and the sport of futsal connect to new and wider audiences. We’re looking forward to working with BT Sport to take futsal to a whole new level never seen before in this country.”

The FA National Futsal Series is the top tier futsal competition in England. The competition champions are nominated to The FA to represent England in the UEFA Futsal Champions League.