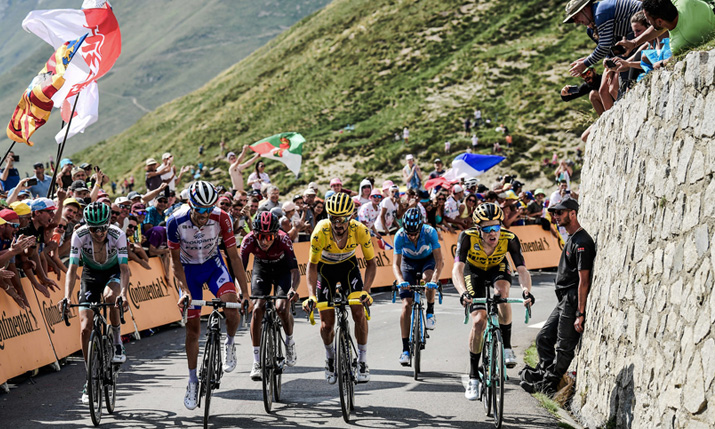 Belgium’s TinkerList has joined SVG Europe as a Bronze sponsor.

With creative teams often still losing too much time focusing on the technological infrastructure of broadcasts instead of creating content, as well as facing shrinking budgets while the volume and speed of video content creation is rising, TinkerList has developed a customisable platform and automation to bridge the gap between the writer’s room and the recording studio.

It streamlines the entire process from early ideation to scripting, from recording to archiving. With TinkerList, production teams can easily collaborate from anywhere with instant updates in the rundown and script. The cloud-based platform is real-time updated and facilitates efficient remote collaboration; the open API even lets users customise their technological setup with all integrations necessary.

TinkerList is especially effective in a sports broadcast environment where it is important to be on-time with the latest information and live updates. The platform enables effortless communication between teams that are not physically together. All information is easily accessible for every team member through a laptop or tablet that is synced to the cloud-based platform.

Users of the TinkerList platform include Belgium’s biggest sports talk show, Vive Le Vélo, which reaches around 700,000-800,000 viewers per night, peaking at up to 1 million viewers in July when the tour is at its most exciting.

“It has really been a very big step forward for us. Both for the editorial team in Brussels and for our small main team in France, it is a major improvement, especially because communication between each other can be much easier,” said Thomas Swannet, showrunner, Vive le Vélo.

Plans are also in the pipeline for further developments in 2023, with a new product that will further automate production workflows and facilitate complex professional shows that don’t necessarily have the biggest budgets set to be released.