United and NEP are joining forces for the multi-camera production of the Eurovision Song Contest 2020. As a result of a European tender, both media parties have been commissioned by the NOS to take care of the technical production support, including all technical facilities, crew and equipment, for the three live shows from Rotterdam Ahoy.

“The year 2020, and specifically the months of May and June, is already a very busy year with several major events at home and abroad in which both we and United are involved. We are enormously proud that we, as two Dutch companies, may capture this largest music event in this unique collaboration. Only the best technical solutions, equipment and the best crew will be used to meet the highest quality standard and to ensure that this will be a fantastic show,” said Ralf van Vegten, managing director NEP Netherlands. 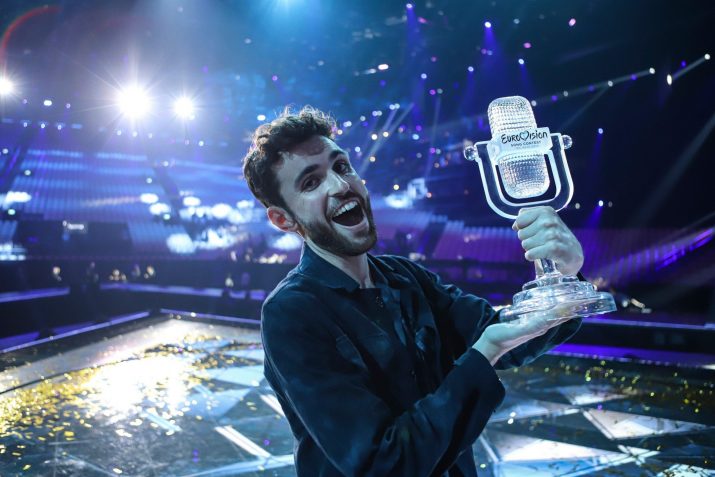 René Delwel, CEO of United, added: “In the Netherlands, there are a number of events, such as the Eleven Cities Tour, which are so unique that the national importance surpasses the competition between the two companies. We consider the 65th edition of the Eurovision Song Contest to be at least as unique and also of great national importance.

“In organising the Eurovision Song Contest, the largest European entertainment show, the Netherlands will place itself on the international map. Handling the live production allows us and NEP to play a crucial role in the entire process.”

This year the Eurovision Song Contest 2020 will take place in Rotterdam with 41 participating countries. The semi-finals will be held on Tuesday, 12 May and Thursday 14 May, with the final on Saturday 16 May, live from the Ahoy Arena. The organisation of the Eurovision Song Contest 2020 in the Netherlands is a collaboration between NPO, NOS and AVROTROS, in co-production with the EBU.