V-Nova insight as LCEVC is promoted to international MPEG standard

MPEG-5 Part 2 LCEVC (Low Complexity Enhancement Video Coding) has been promoted to MPEG/ISO final draft international standard. V-Nova co-chaired the standard’s development and provided its foundational technology. Company CEO and co-founder Guideo Meardi told SVG Europe, “people didn’t think it would be possible to create an MPEG standard out of the technology of a small company”.

MPEG-5 Part 2 LCEVC is the first internationally accredited enhancement standard for any existing and future video compression scheme. It enhances the compression performance of any base video codec (e.g., AVC, HEVC, AV1, EVC or VVC) and offers improved picture quality at up to 40% lower bitrates for both live and VoD delivery. Additionally, it provides a 2-4x improvement in encoding computational efficiency. 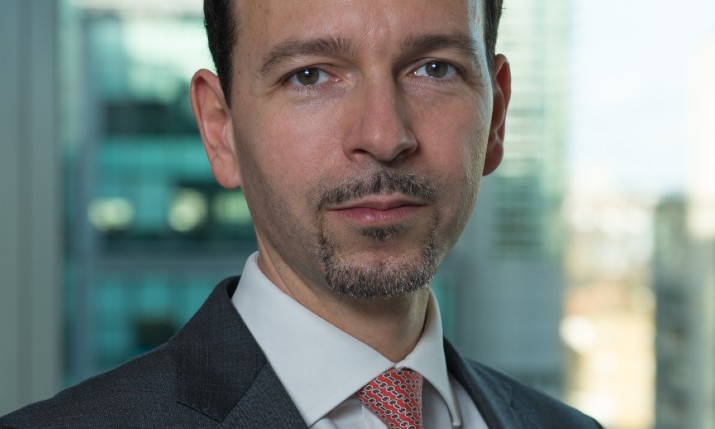 standard’. I was pointed at as mad by many people, who never thought we could make it!” Meardi told SVG Europe. “We owe thanks to a lot of support from many industry leaders, including some very big companies, who went with us to MPEG saying ‘we know this technology works and this problem can be solved’.

“This standard is co-authored by a lot of companies. The technology, the IP, is V-Nova. But the work that has been done is very collaborative work, mostly by a lot of customers. They were telling us ‘fix it here, improve it there, I need this and that’ etc. and together with them we have crafted a standard that is so much better than the starting point. Getting to this finalisation is very important, because from now on it can be deployed.

“The unique thing about this standard is that it’s a completely new astral body in the codec universe,” said Meardi. “Sometimes I think that codecs in deployment are like stars in a beautiful night sky. When you see the light of a star, that light was emitted several years ago. So it’s like you are looking into the past. And the same is true of a codec: when you see a codec in operation it may have been standardised 10 or 20 years ago.

“LCEVC is something completely different because it is like the moon. It’s not a codec; it’s a codec enhancer. It’s not a star; it’s a different astral body. It needs the light of another star in order to shine, so it needs another codec. It enhances another codec that is already there.

“But you get its light in 1.3 seconds, not in years, so it is immediately applicable and immediately useful – and actually brings out a lot of light. It’s quite shiny, just not a star!”

“LCEVC can be implemented immediately because it doesn’t require any new hardware,” he continued. “So it doesn’t require new devices to adopt new silicon and then the replacement cycles of consumer electronics – in other words wait seven years before 70% of the people can use it.

“When you talk about a codec enhancer – compressing more and being faster – that’s technical. But what problem does it solve and when should it be applied? First of all, compressing better means more quality – and we know that in sports, quality and resolution are important. People want to see the ball, the players and the emotions.

“The element of speed is very important for sports because it is live. Consider the constraints of live encoding and low latency, because monetisation models in sports and esports are migrating more and more from subscription/advertising to new models like betting.

In live sports delivery when serving millions of concurrent streams to all kinds of devices, LCEVC provides greater reliability, reducing buffering events and increasing quality. It also helps to minimise latency, facilitating new business models such as betting and other real-time interactivity applications.

Luis Vicente, Group CEO Eleven Sports said, “As a leading global sports and e-sports media destination, we are extremely excited by the game-changing opportunities presented by MPEG-5 LCEVC. It will change the world of sports, media and entertainment video delivery, providing a better service at a substantially lower cost. I am also convinced that it will play an important role in our journey towards zero latency. We are definitely looking to become an early adopter.”

“It will change the world of sports, media and entertainment video delivery, providing a better service at a substantially lower cost” — Luis Vicente, Eleven Sports

Hyper-scale operators like social media and e-sports platforms are also looking at LCEVC as a tool to drive enhanced user experiences through higher quality and faster stream start-up whilst also reducing per user costs.

Karam Malhotra, global VP revenues and growth and CEO India, SHAREit said, “As one of the world’s largest social networks, LCEVC provides us with the opportunity to drive growth and profitability, by increasing user engagement while reducing operating costs.”

Fathi Albatie, broadcast services lead at Al Jazeera Media Network said, “LCEVC will become a cornerstone of video content distribution thanks to its compatibility with all baseline codecs (H.264, HEVC, AV1 etc.). I can see LCEVC shaking up the streaming business immediately.”