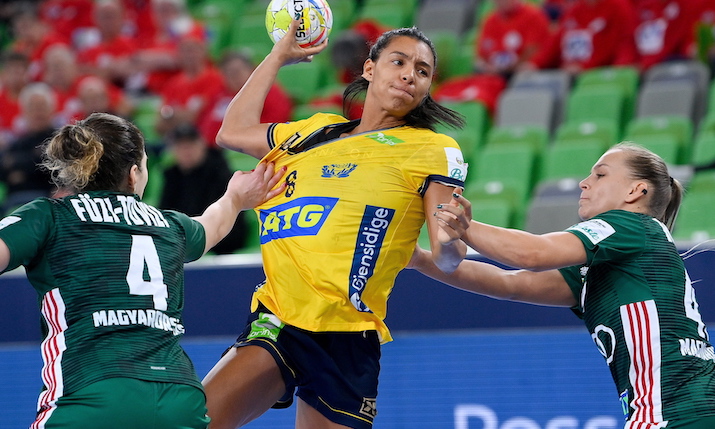 Viaplay Group and the International Handball Federation (IHF) have agreed a landmark partnership that makes the Viaplay streaming service home to the IHF’s hugely popular competitions in 10 European countries until 2031.

Fans will be able to stream more than 40 IHF events live and exclusively on Viaplay over the coming years, including all upcoming IHF Women’s and Men’s World Championships. The deal covers Sweden, Norway, Denmark, Finland, Poland, the Netherlands, the Baltic countries and the UK – a footprint spanning many of the world’s leading handball nations.

A significant number of games, including every game featuring teams from Viaplay’s markets, will be shown with local commentators and world-class studio programming.

Peter Nørrelund, Viaplay group chief sports officer, said: “This milestone deal ensures Viaplay will deliver the world’s best handball to many of the sport’s biggest markets throughout this decade and beyond. Denmark are the reigning men’s world champions and four-time winners Norway are undisputed queens of the women’s game. Numerous upcoming IHF tournaments will also be home events for millions of our viewers, which will increase local interest even further. These are key rights that are now secured for the long term on Viaplay.”

Dr. Hassan Moustafa, president, IHF, said: “We are delighted to announce that the IHF have joined forces and partnered up with Viaplay Group. Thanks to our partnership with the official IHF TV and marketing rights partner SportFive, we were able to realise this agreement, which allows us to spread the enthusiasm for handball events to more countries and people and, equally importantly, with guaranteed quality and for the long term.”

Karsten Mahlmann, vice president media, SportFive, said: “Viaplay is both one of the fastest growing streaming companies in the world, and a company that is truly dedicated to handball. With this long-term partnership, the IHF Senior, Junior, Youth and Beach Handball World Championships get a reliable partner that will broadcast the world’s best handball competitions in some of the most important handball territories, as well in emerging European handball markets, and provide a professional and high-profile platform for the sport. We are proud to have brokered this outstanding partnership.”

Viaplay Group had previously acquired the Swedish, Norwegian, Danish and Finnish rights to the IHF Men’s and Women’s World Championships in 2023 and 2025 through a separate agreement.