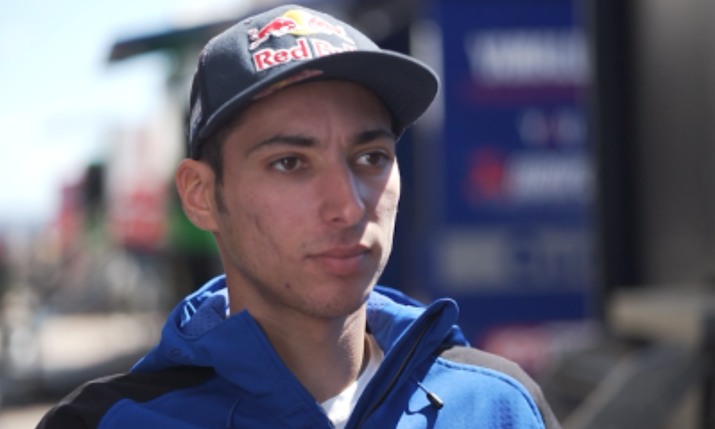 World Superbikes champion Toprak Razgatlioglu will be one of the guests interviewed in The Power of Sport (Picture: Getty)

A cross-platform weekly show is set to launch on Eurosport that will set the sports news agenda and look ahead to a summer of action across the Warner Bros. Discovery Sports network.

Premiering on Wednesday 4 May (19:00 CEST) on Eurosport 1, discovery+ and Eurosport’s digital platform, The Power of Sport will feature interviews with some of the biggest personalities from across the globe, show the best recent sports action, look towards the week of sport ahead while also harnessing Warner Bros. Discovery Sports’ archive of content to look back at some of the iconic sporting moments from yesteryear.

Following on from the Trailblazers digital and RAW podcast series, the 18-week magazine show is the latest purpose-driven original production launched to highlight Warner Bros. Discovery Sports’ mission to celebrate its values and unlock the power of sport.

Scott Young, senior vice president, content and production, Warner Bros. Discovery Sports Europe, said: “As a multi-sport broadcaster in 50 markets in Europe, the depth of Warner Bros. Discovery Sports’ localised content and live sport offering is unparalleled but it is also our mission to tell the personal stories of sportspeople to our audiences.

“Our ambition is to convey the experiences, emotions and achievements of athletes through a gritty, unfiltered and authentic new programme that goes far beyond the live competitions alone. By providing a platform for a diverse range of voices to tell their stories, we can truly unlock the power of sport through purposeful programming that will resonate with our audiences and partners.”

Produced by Buzz16, the first episode will preview the first Grand Tour of the year – the Giro d’Italia – while looking back at the best of the action from round one of the new Speedway GP season from Gorican, Croatia.