Wimbledon 2019: BBC Sport to offer centre court in UHD on iPlayer and provide HD coverage from all 18 courts 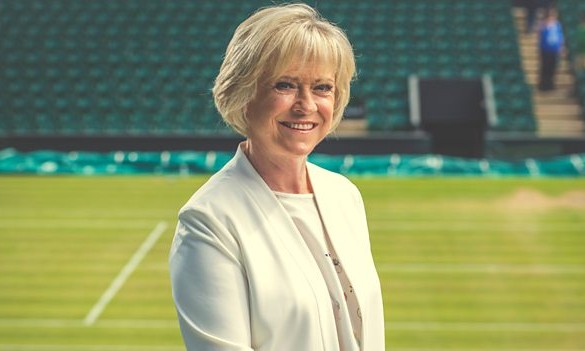 BBC Sport’s Wimbledon coverage for 2019 will include centre court matches being made available live in UHD and HDR on its iPlayer service plus all 18 courts live in HD for the first time.

Starting on 1 July, the corporation will show action from the tennis grand slam tournament on TV and online, with every match from all 18 courts available live and on-demand on BBC iPlayer and on the BBC Sport website and app.

The BBC’s UHD trials are being expanded this year so that viewers with compatible TVs will be able to watch every centre court match in UHD with HDR on BBC iPlayer and by pressing the red button.

Barbara Slater, director of BBC Sport, said: “The BBC’s offering this year will bring our audiences exceptional coverage and bring them closer to the court action than ever before.”

Sue Barker (pictured) will front coverage across the BBC1 and BBC2 channels throughout The Championships.

Barker will be joined by a host of former Wimbledon champions including John McEnroe, Martina Navratilova, Boris Becker, Billie Jean King and Pat Cash, who will line-up alongside a host of other pundits that includes Tracy Austin, Kim Clijsters and Tim Henman.