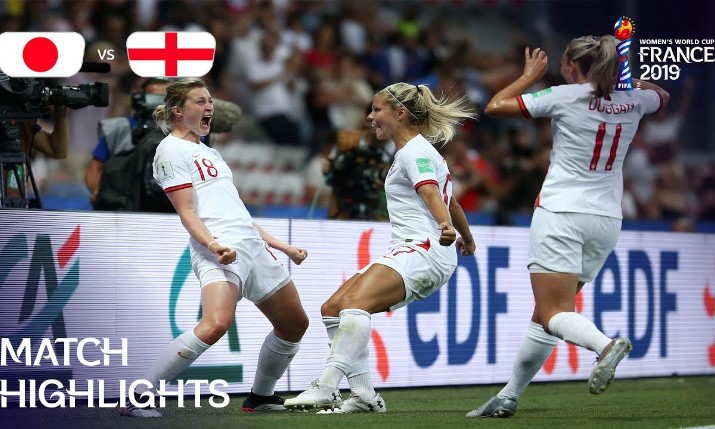 The Football Association has confirmed that it has received approval to conclude the last three rounds of the 2019-20 Women’s FA Cup in the early part of the 2020-21 season, with the Final to be played at Wembley Stadium connected by EE on Saturday 31 October.

Throughout the COVID-19 pandemic, The FA has been exploring various options to allow for the competition to be completed having reached the Quarter-Final stage before the country went into lockdown.

While the decision was made to end the Barclays FA Women’s Super League and FA Women’s Championship campaigns last May in the best interests of the women’s game, the hope has always been to complete the Women’s FA Cup at the start of the new season and conclude the final three rounds.

An application was made to FIFA for special dispensation to complete the competition in the early stages of the 2020/21 season, with football’s world governing body giving its approval.

Holders Manchester City are amongst seven clubs from the Barclays FA Women’s Super League who remain in the competition, with Leicester City the sole representative from the FA Women’s Championship.

The Quarter-Finals will be played three weeks into the new season, on the weekend of 26-27 September, with the Semi-Final due to follow the same week, on 30 September -1 October. As has been the tradition since 2015, the Final will be played at Wembley Stadium on 31 October, with kick off time to be announced in due course.

Kelly Simmons, The FA’s director of the women’s professional game, said: “A significant amount of work has been going on behind the scenes to ensure The Women’s FA Cup can be completed and I am delighted that we have received the necessary approval for its conclusion.
“The Women’s FA Cup is a showpiece fixture in the football calendar and because of that there was huge appetite within The FA for the three remaining rounds to be played. We welcome the opportunity for a champion to be crowned at Wembley Stadium at the end of October.”

With government guidelines still uncertain as to the level of fans permissible in stadiums, The FA will refund all ticket holders for the postponed final in May.

For those with tickets, refunds will be processed automatically to all ticket buyers within 14 working days. Refunds will only be made to the lead booker and onto the original payment card used. Ticket holders do not need to contact The FA directly in this instance to request a refund.

The FA will continue to follow government guidance on fans returning to stadiums. A further announcement will be made closer to the Wembley final on any ticketing arrangements and the opportunity to rebook, should rules change on football being played behind closed doors.