Forbidden Technologies (stand 1.C27), the developer and seller of Blackbird, the workstation experience in the cloud, will be demonstrating the Mac version of Blackbird Edge, which delivers advantages for remote video workflows, at IBC 2018. 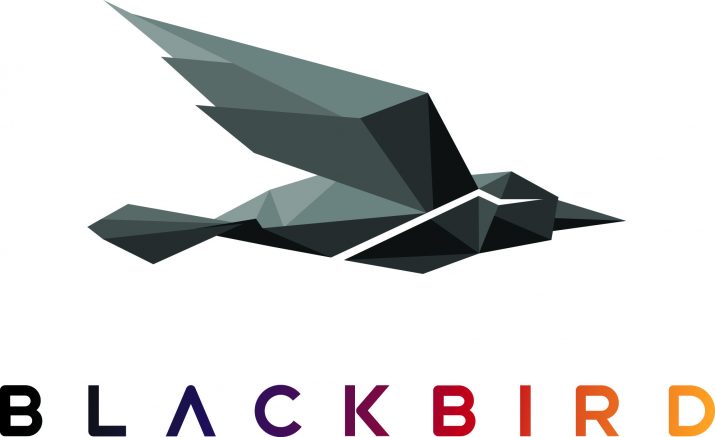 Blackbird Edge was previously released only on Linux. Blackbird Edge is the state-of-the-art foundation which enables rapid video editing, enriching and managing using cloud workflows across the media supply chain.

Now running on a wide variety of Apple Mac devices, Blackbird Edge provides unprecedented flexibility for running Edge technology anywhere there is a data network. TV and movie production teams in remote locations with bandwidth as low as 2Mb per second can now ingest video content – transcoded via the Blackbird codec and uploaded to the Blackbird cloud – for colleagues anywhere else in the world to view, edit and enrich.

Blackbird Edge also removes the need for original sources to be uploaded before cloud editing can start with the Blackbird video being used to create the editing decisions, which are later reflected in a full resolution render. With the ability to publish locally, in many workflows, only the final high resolution version of the edit is uploaded to the cloud for distribution, reducing internet bandwidth requirement at the Edge location by up to 99%.

Forbidden CEO, Ian McDonough says: “Our new and innovative Mac Blackbird Edge software frees Blackbird up to be created anywhere on a machine as widely used as an Apple laptop. This massively increases the addressable audience for Blackbird by lowering barriers to entry. It also allows remote – sometimes very remote – teams to edit, enrich and publish content at record speed. Although very new, the demand for the product has been high and it has already been successfully deployed in productions in the UK, and as far afield as Los Angeles and remote islands in the Philippines.”