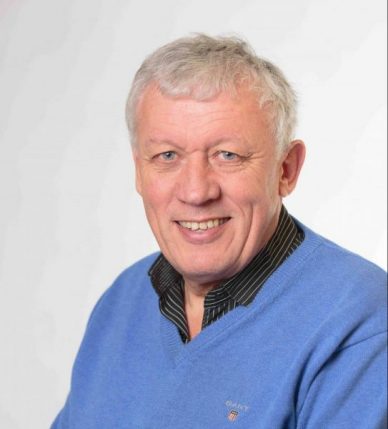 Graham Fry has been appointed executive chairman, production, in recognition of his leadership and contribution to the business. He will complete his career at IMG and play a key role in helping the business transition to new leadership before the end of 2022.

Fry joined IMG in 1991 and has been managing director, production worldwide, since 2007, overseeing significant growth in the business over that period to place IMG as one of the largest producers of sports programming in the world. He oversees a staff of over 500, based in London, Sydney, Stockholm, Oslo, Singapore and Glasgow, producing programming across all media including broadcast, digital and social.

“IMG’s global sports production business has maintained the very highest of standards and delivery through difficult recent times, and continues to thrive and be successful under Graham’s much-valued leadership,” said Adam Kelly, co-president of media & events at IMG.

“Graham is one of our most experienced and well-respected executives, and we are fortunate to have him spearheading such an important part of the Media business. We are delighted that he has committed to complete his career with IMG and help the smooth transition to new leadership before the end of next year.”

Prior to joining IMG, Fry worked at the BBC, starting as an assistant producer on major events such as the Olympic and Commonwealth Games and the FIFA World Cup as well as producing a number of the corporation’s flagship programmes including Ski Sunday, Wimbledon and Euro 88. He left the BBC in 1989 to join Champion TV – the independent provider of sport for the newly-created British Satellite Broadcasting (BSB) Sports Channel – where he was executive producer of football and tennis. BSB later merged with Sky to form BSkyB.