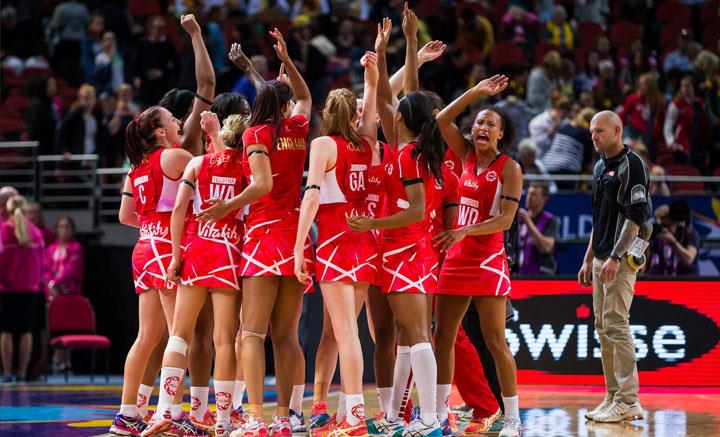 Sky Sports has been appointed as the host broadcaster for the 2019 Netball World Cup and will share the rights to show matches with the BBC.

Sky will show all the games from the ten-day tournament in Liverpool with BBC Sport broadcasting every match from day four onwards.

Commenting on the announcement, Netball World Cup 2019 chair Nicky Dunn OBE said: “We are pleased to be working with broadcast partners who are passionate about women’s sport and look forward to working together to showcase netball and the Vitality Netball World Cup to new and existing audiences, with high-quality and engaging coverage throughout the event.”

The agreement with the Netball World Cup 2019 extends this to a fourth tournament and continues Sky’s relationship with England Netball.

Sky is also the main broadcaster of England’s international series, Quad Series and the Netball Superleague.

Barney Francis, the managing director of Sky Sports, said: “Netball has gone from strength to strength over the last decade, with Superleague audiences growing and England’s women leading the charge. With a home World Cup to look forward to, we’re certain that’s set to continue.”

Director of BBC Sport, Barbara Slater, added that she was “extremely proud” to be the free-to-air broadcast partner for the Netball World Cup.