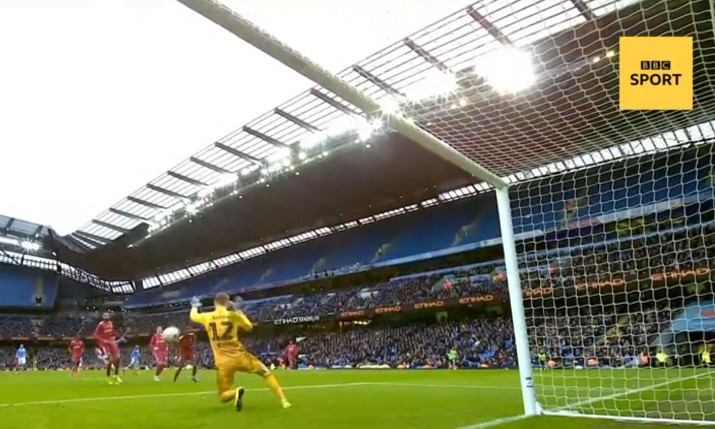 Arena Television and Dock10 have announced the successful completion of a live trial of a new virtual gallery solution provided to BBC Sport for coverage of the fourth round of the FA Cup.

The trial followed months of technical testing and innovation between outside broadcast specialists Arena Television and Dock10, the Salford-based facility.

BBC Sport’s production team was based at a gallery in Dock10 enabling a reduced amount of crew and kit to be sent on location at the match.

Joe Noonan, commercial manager at Arena, said: “Television is ideal for live sport; you can’t beat the excitement as the action unfolds in real time. Over the years we have delivered some of the greatest sporting events to screens all over the world, and as television changes we want to support broadcasters in finding new ways to get live sport to audiences.

“Our comprehensive remote gallery solution gives the production team the same control over production values as if they were at the event, with this trial’s success demonstrating that it can deliver sport as seamlessly as being on site. Broadcasters face ever increasing competition in delivering live sport to audiences and remote galleries enable a reduction in cost while also reducing the environmental impact,” continued Noonan.

Andy Waters, head of studios at Dock10, said: “By being based in our galleries at the dock10 studios our customers can manage multiple games and events on the same day from one site. With the appetite for reducing travel and increasing efficiencies, this has the potential to be the new standard in sports broadcasting.”

Waters went on: “As all of the camera feeds are sent to our gallery, we can also provide multiple alternative live feeds to audiences and different versions of a game for different channels. As we explore the many potential advantages that the remote galley solution can provide, the success of our live trial with BBC Sport is a confident step in this new direction.”

The FA Cup fourth round took place over the weekend of 25 January 2020.