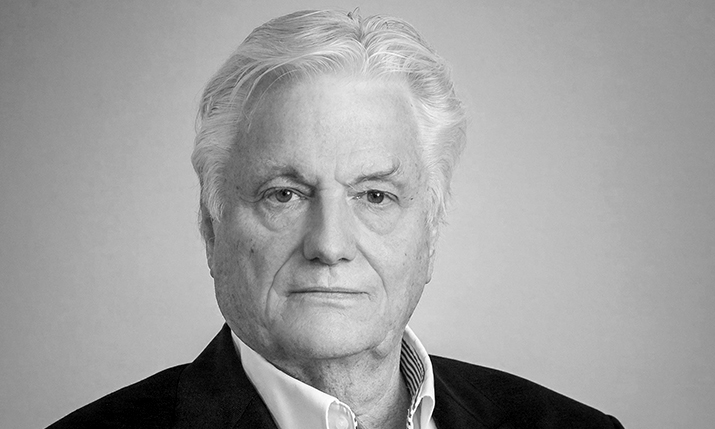 SVG Europe is sad to announce the untimely passing of Barry Johnstone, the chairman of EMG UK and the founder of CTV Outside Broadcasts, who has died at the age of 76 following a heart attack.

Born and educated in New Zealand, Johnstone moved to London in 1970 where initially worked in the music industry before founding a small facility post-production facility that was acquired by Carlton Communications and rebranded as Carlton Television Facilities (CTV)

In 1981, he was appointed CEO and broadened the company’s services to include studios, outside broadcasting and transmission and playout. Fourteen years later Johnstone bought CTV from its parent company and in 1996 renamed the outside broadcast division CTV Outside Broadcasts.

In January 2018, after 37 years as the head of CTV, he became Chairman of EMG’s UK companies CTV, BRF and ACS and stepped down as CEO of CTV.

In total, he spent 33 years as managing director of CTV Outside Broadcasts.

During that time he garnered a deserved reputation for being someone that could be relied on, who was a good leader, and who kept the company at the forefront of technology and made it a great place to work.

A staunch supporter of SVG, he will be missed by many in the industry including everyone here at the Sports Video Group. Our thoughts are with his family and friends at this difficult time.

Funeral arrangements will be shared once they are confirmed.

If you would like to share your memories of Barry, and are happy to have them published, please email will@sportsvideo.org

You can find out more about Barry Johnstone’s career by visiting: