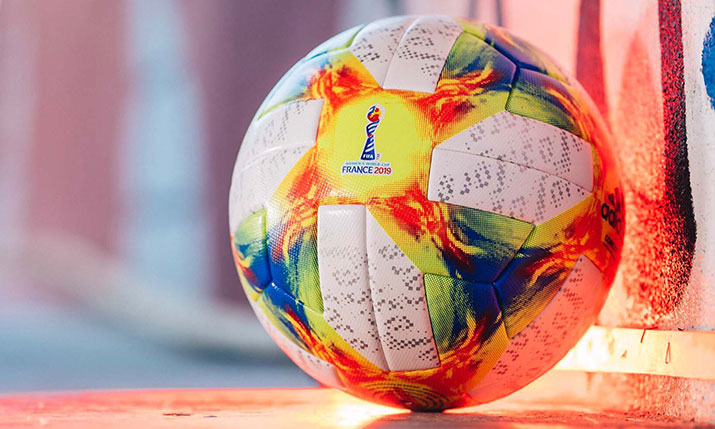 France is the venue for this year’s FIFA Women’s World Cup (WWC) which kicks off this evening. Twenty-four countries will take part, with the opening match being played in Paris between the hosts and South Korea, while the final will be in Lyon on 7 July.

“All 52 matches will be live on the BBC, around 27 on our main networks – BBC1, BBC2 and BBC4 – with the reminder on our red button, online and digital services,” said Phil Bigwood, executive producer, BBC TV Sport, speaking to SVG Europe on the eve of the tournament.

“For the first time at a WWC the ‘big’ games, including England, Scotland and the main knock out matches and the Final, will be on BBC1 in peak time.”

“The FIFA Women’s World Cup will be a groundbreaking event for the BBC. The women’s game and the level of interest has been transformed since the last World Cup in 2015 and is now reaching unprecedented levels.”

The technical delivery and the BBC’s TV coverage is being provided by Input Media, although the BBC itself will offer all radio, digital and online services.

“Input will present from on-site at stadiums but they will have a remote gallery and post-production at their facility at Universal Square in Manchester,” said Bigwood. “Input will also have ‘creative’ edit suites in both their Manchester and London premises. All replays will come from Input Media’s base with reverse vision being fed back to the platform presentation positions.” 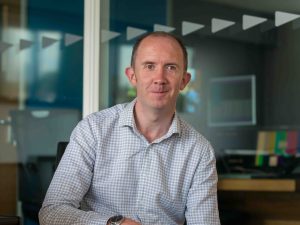 Frank Callaghan, head of programmes at Input Media explains more. “All feeds from the Host Broadcaster will be coming back to our facility, enabling us to produce content-rich replays and packages along with in-game Piero-powered analysis. We have adapted the host match clock to include BBC branding, and give us the ability to highlight the commentary team on site.”

Nick Symes, director of technology at Input Media said, “The FIFA Women’s World Cup and the profile of the Women’s game is being given equal treatment to the Men’s tournament. To deliver the tournament for the BBC, we have four SNG vehicles in use across France, deployed facilities to the IBC in Paris for collection of all live match feeds, implemented workflows to collect content from FIFA Max and built a dedicated production gallery in our Manchester facility as well as rebuilding our UK media network. This gives us an extension of our facilities into Manchester where all presentation sound and vision will be fully produced.”

Bigwood added, “as well as the live presentations, we will have film crews throughout the tournament with the England and Scotland teams, along with a Features team travelling around France. Beyond that, we have content sharing arrangements with other broadcasters so that our audience will have access to just about every aspect of the teams’ preparations.” 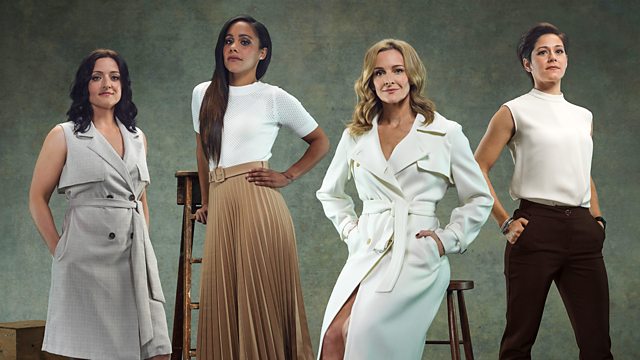 According to Bigwood the BBC will be utilising two rotating presentation and commentary teams on site in France. Gabby Logan and Eilidh Barbour (pictured, centre right and far right) will present with Jonathan Pearce and Robyn Cowen commentating with co-commentators Sue Smith, Lucy Ward and Scott Booth.

He added, “presentation will be done from in-stadium platforms provided by FIFA and HBS and we will also have pitch-side facilities for interviews and the like.”

“We are providing two cameras at each presentation position,” said Callaghan “Our graphics will be managed by our in-house team using Brainstorm Aston 3D, while all editing will be based on our robust Avid/EVS workflows across our UK facilities. This includes IP Director PAM to browse all tournament content including that delivered from the FIFA Max server, which hosts all of the content gathered by the numerous FIFA Crews out in France.”

Bigwood added, “as well as the HB feed, we will have access to the ACC (Clips Channel) and will utilise this for analysis, features, etc. Our network shows will carry highlights of all other games whilst our digital/online services will offer bespoke highlights throughout.”

Live games will be available on all devices from the whole range of BBC services, including iPlayer, BBC Sport App, and the BBC Sport website.

Bigwood went on, “The FIFA Women’s World Cup will be a groundbreaking event for the BBC. The women’s game and the level of interest has been transformed since the last World Cup in 2015 and is now reaching unprecedented levels.

“France 2019 forms the cornerstone of the BBC’s ‘Women in Sport Season’ which is being given high profile coverage across the whole summer and not only encompasses the World Cup, but also events such as the Netball World Cup, the Women’s Ashes, the World Athletics Championships and the World Road Cycling Championships.”

He concluded, “this social campaign (#ChangetheGame) has attracted widespread publicity in the UK and beyond and the Football World Cup is its centrepiece. If the Home Nations of England and Scotland can perform well there is no doubt this Women’s World Cup will be the biggest ever and all of it will be available live only on the BBC.”